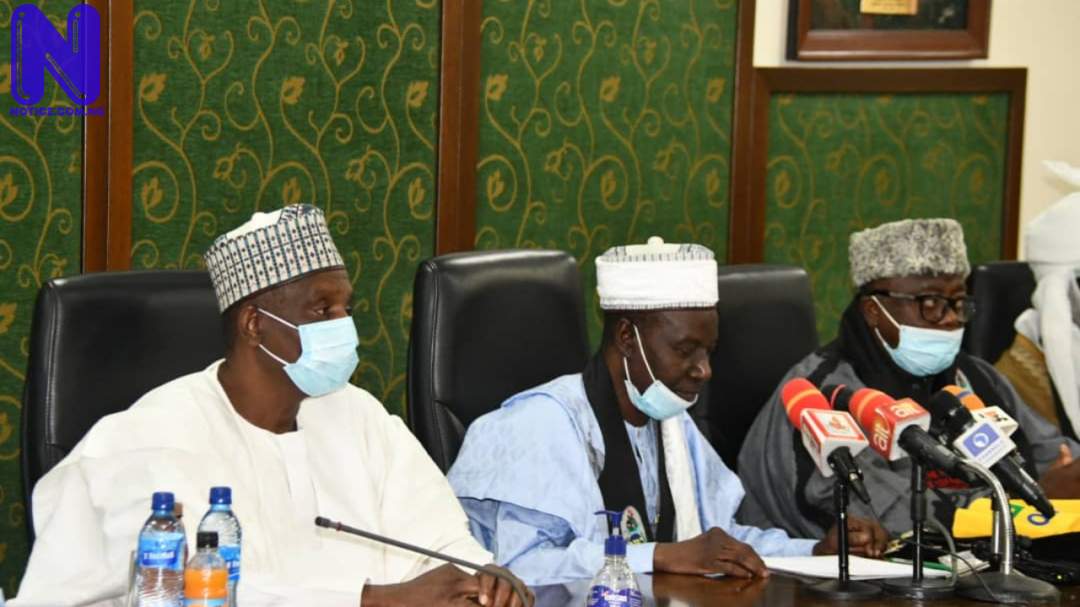 Bauchi State governor, Senator Bala Mohammed, on Wednesday decried the influx of illegal migrants into the state, a development he said is threatening the state’s security.
The governor stated this while receiving national executives of the Police Community Relations Committee (PCRC), who paid him a courtesy visit at the Government House, Bauchi.
According to him, in recent times, some people have come into the state illegally, saying that this has increased the state’s population from between three and four million it was in the last three years to about seven million.

“The population of Bauchi State is getting to seven million now. In the last three years, the population of the state was within 3 to 4 million.
“You see trailers loaded with people coming into this state from other places without any permission. Of course, as a Nigerian, one has the freedom of movement and freedom to choose where to settle, but it has to be done legally,” he said.
Governor Mohammed, who was represented by his deputy, Senator Baba Tella, said despite the influx of people into the state from neighbouring North-eastern states, Bauchi State remains one of the most secured states in Nigeria today.
According to him, the government has been able to maintain peace in the state through a partnership with the police and security agencies as well as voluntary organizations like the PCRC.

“In spite of the lean resources and the stress on social facilities, the state has been peaceful because the state government has been able to guide the citizens through the muddy waters of the state,” he said.
Governor Mohammed, in spite of that, appealed to members of the PCRC to assist the government by supplying vital information and advice on security.
“We want PCRC to assist the government with advice and intelligence gathering because there can be no security without intelligence,” the governor said.

In his earlier remarks, the National Chairman of PCRC, Dr Faruk Abdullahi Maiyama, informed that PCRC is a national organisation inaugurated in 1984.
The Committee, Maiyama said, is saddled with the responsibility of fostering cordial relationships among the police, the community and other security agencies in the country.
He further informed that the organization came to Bauchi State to hold its national executive meeting and confer on Governor Mohammed the Grand National Patron of the organization.