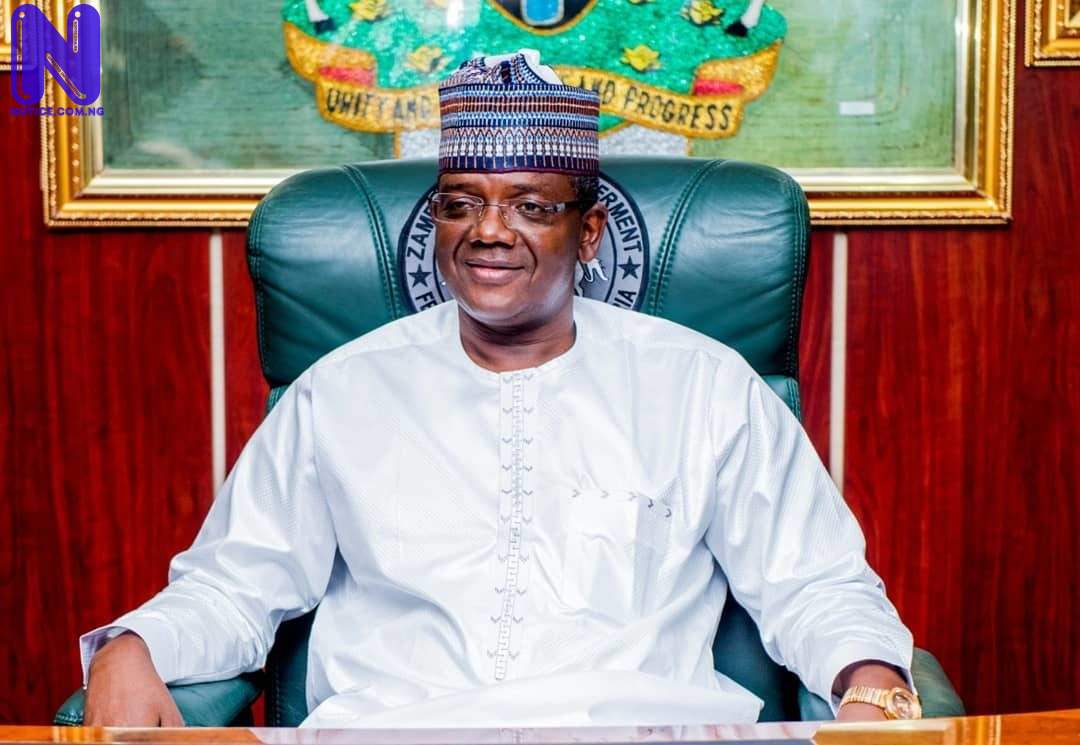 Zamfara State Governor, Dr Bello Mohammed Matawalle has expressed determination that his administration will utilise the three digital emergency call centres provided by the Federal Ministry of Communications and Digital Economy to end banditry activities in the State.

Speaking through his Director General, Media Public Enlightenment and Communications, Mal Yusuf Idris Gusau, the Governor spoke when he visited the Minister of Communications and Digital Economy, Dr (Sheik) Ali Isa Pantami at his office in Abuja on Wednesday.

He expressed his administration readiness to fully utilise the digital emergency call centers to ensure that the purposes for which they were established were achieved.

According to governor Matawalle, technology plays very vital role in securing societies globally, stressing that his adminstration had resolved to utilise all the centres constructed in the state in order to curb banditry activities and other criminality in the state.

“With proper utilization of the new system, the country will return to its old glory of peaceful coexistence where every citizen will live peacefully with one another irrespective of tribe or region,” he assured.

The Governor said that the centres would in addition create job opportunities for the teeming youth ICT applicants and designers in the state.

Matawalle commended the minister's support in the ongoing fight against banditry, kidnapping and cattle rustling.

According to the statement, responding, the Minister Sheik Ali Isa Pantami said all the centres provided in Zamfara State which would soon go into full operation, are specially for security and employment purposes.

The minister said the request made by the governor last year has been included and approved in the 2021 budget.

Matawalle was accompanied by an All Progressives Congress (APC) stalwart, Aminu Sani Jaji and his Principal Private Secretary (PPS) Lawal Umar Maradun, among others.