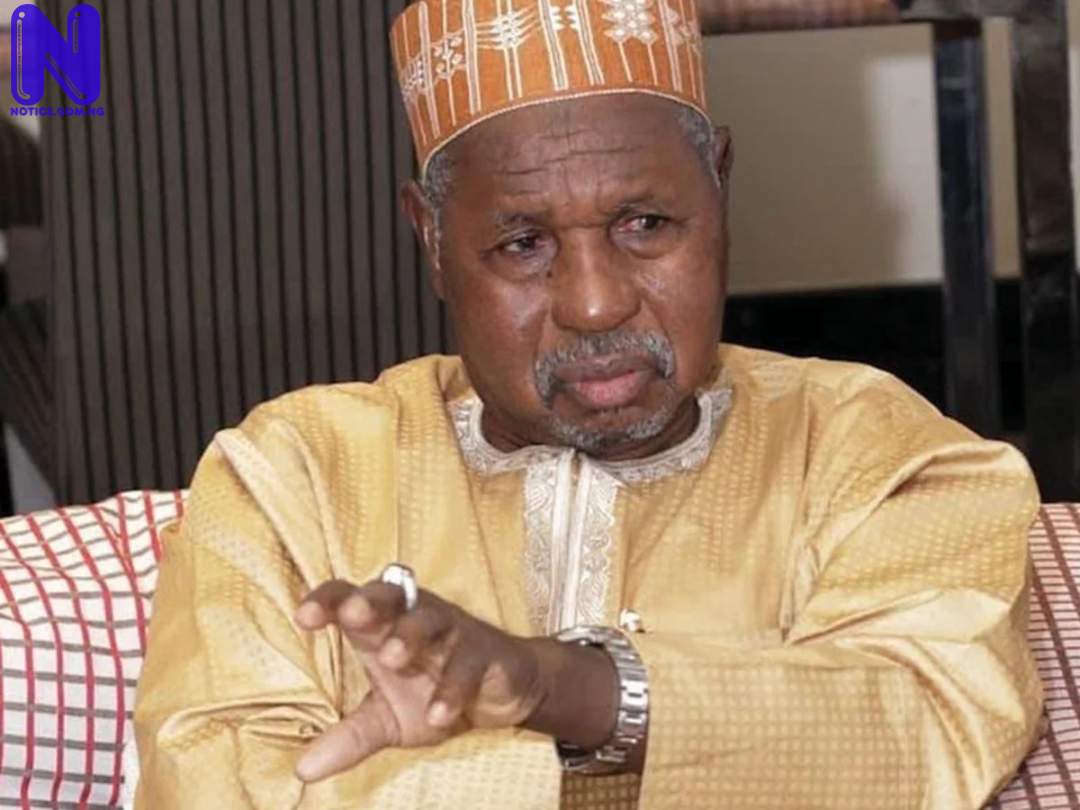 The Katsina State Governor, Aminu Masari, on Wednesday, maintained that none of the abducted students of the Government Science Secondary School in Kankara is dead.
Masari described the report that some of the abducted students are dead as false.
He spoke during an interview with Channels Television.
The governor also disclosed that security agents were restrained from shooting at the abductors to avoid killing the students.
“We don’t want any of the children wounded or killed, that’s what is restraining our security personnel from opening fire on the abductors,” he said.
Some gunmen had last week abducted several students in Kankara Local Government Area of the state.
Following the incident, Boko Haram leader, Abubakar Shekau had claimed responsibility for the abduction.