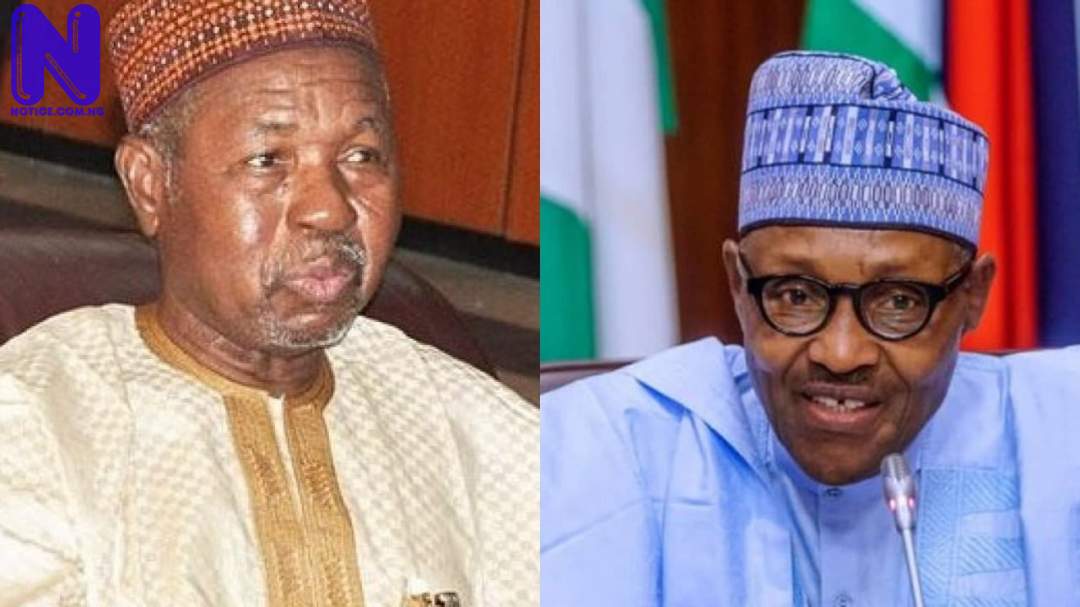 Aminu Masari, the Governor of Katsina State, has insisted that the declaration of a state of emergency on security cannot solve Nigeria’s challenges because the military is overstretched.

Masari disclosed this while briefing newsmen in Abuja after meeting with Professor Ibrahim Gambari, the Chief of Staff to President Muhammadu Buhari, at the State House on Thursday.

His reaction comes two days after the House of Representatives asked Buharito declare a state of emergency on the security sector.

According to Masari, “It cannot because how can a state of emergency solve the problem? You have a situation where the military is in all the states of the federation, then you ask yourself, how many do we have?

“Are we not overstretching them? So the reality is the responsibility of securing this country is ours, all of us.

“I think we better be serious about this issue of security. If you say set up a state of emergency, what do you do? We’re having the same people, the same security agencies, the same capacities, and the same resources. So what are we talking about?”