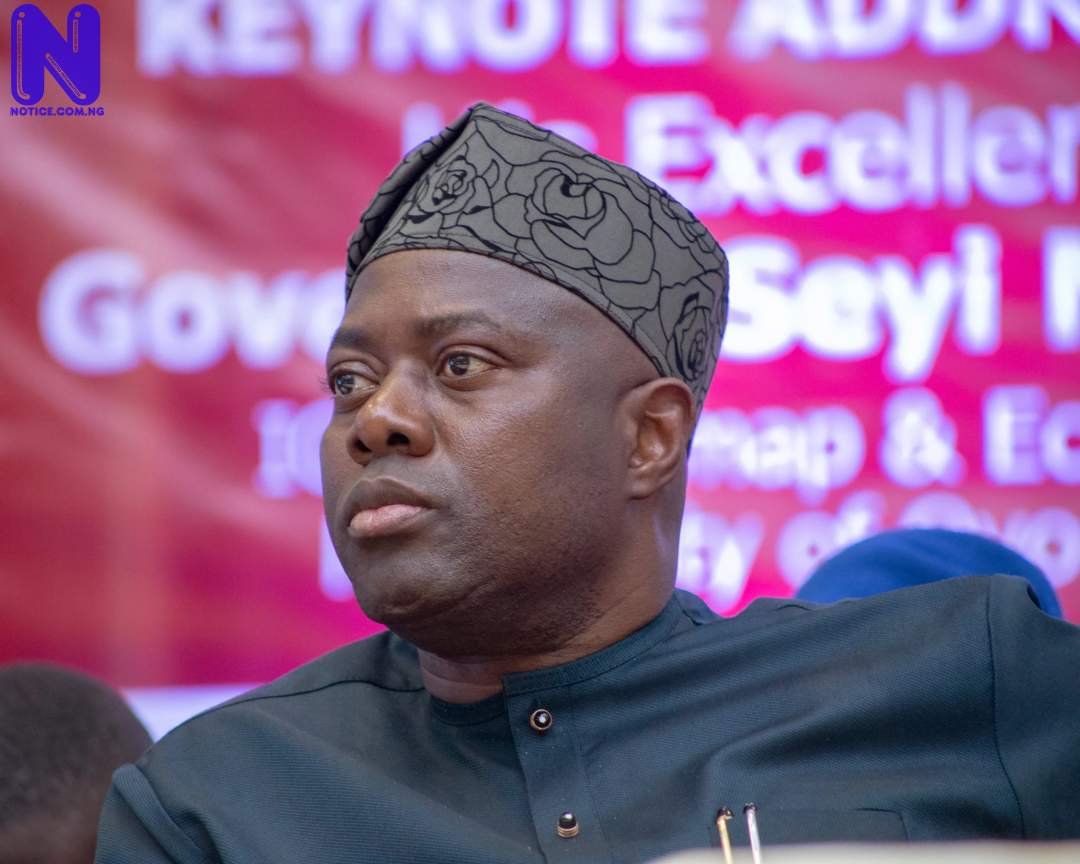 With the results so far declared at various polling units in the Saturday’s governorship election in Ondo State, a group, the APC Unity Forum, has mocked the Chairman, Peoples Democratic Party, PDP Campaign Council, Governor Seyi Makinde, asking him to leave Akure, the state capital without further delay.
The group, in a statement signed by its Coordinator, Comrade Bolu Oluwaleye, and made available to Press on Saturday, said it was very clear that the All Progressive Congress, APC, is coasting home to victory.
It further thanked the people of the State for their resilience and expression of trust in the ruling party.
“We are also sure that Governor of Oyo State, Seyi Makinde must have seen the handwriting on the wall and he is advised to leave Akure, our State capital now, as he will be held responsible for any breakdown of law and order in the State.
“Governor Makinde should leave Ondo State now because the game is up. He should go and report back to those who sent him to Ondo State that he is a puppet governor that lacks capacity for anything.
“The ‘inarobo’ (baby) governor should know that a longer stay in Ondo State than necessary will be provocative. Most importantly, if the governor could go as far as setting hoodlums to attack a Ex-governor at the PDP rally, his stay in our State is capable of provoking even members of his party in the State to react and we should not be blamed.
“As for the PDP, we sympathize with the party for building its castle in the air.
“We wonder how the party could place its hope of winning Ondo State on a baby Governor like Makinde and we thank God that just as it happened in Kogi State, the governor will be leaving our State empty handed.
“The governor can now return to Ibadan and continue with his showmanship, but he should remember that one day and very soon too, he will be made to account for the billions of Oyo State fund that he has wasted on his quest to extend his political territory to the entire Southwest and North Central, where he is fighting the Ex-governor of Niger State, Babangida Aliyu for the control of PDP in the State.”
Press reports that the incumbent Governor of Ondo state, Rotimi Akeredolu, is in line to win a re-election.
From the numbers available to Press, Akeredolu currently has 65,590 votes, while his nearest contender Jegede has 40,027. Ajayi has polled 11,603 votes so far