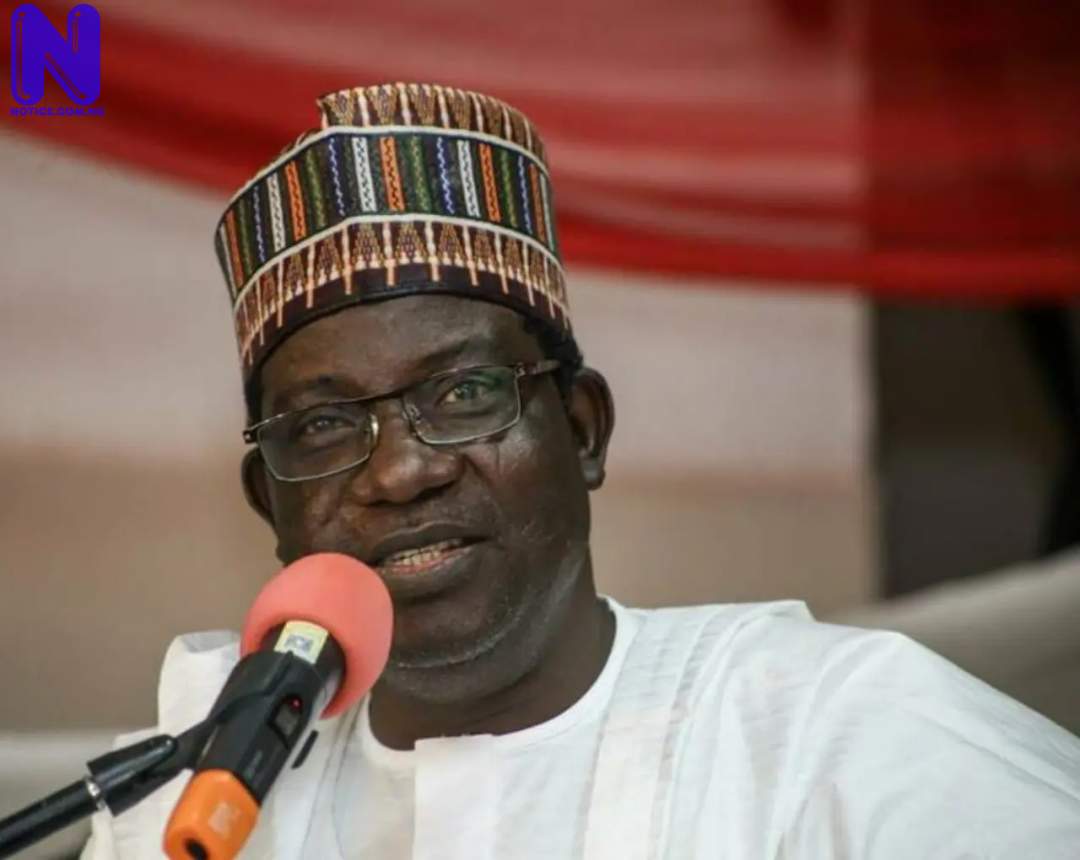 Gov. Simon Lalong of Plateau State has ordered security agencies to arrest those involved in the killing of four people, following fresh attack on Mgbrazongo village in Bassa Local Government area of the State.

The Governor gave the order in a statement issued by his Director of Press and Public Affairs, Dr Makut Macham in Jos, NAN reports.

He said “It is unfortunate that they chose the period when the state was working hard to combat the Coronavirus pandemic to perpetrate their murderous acts, while sympathising with the victims’ families.

“Government will not tolerate these senseless acts of murders, unleashed on innocent citizens. I have directed traditional and community leaders to cooperate with security agencies in identifying these attackers who cannot be shielded.

“These attacks have persisted in recent weeks, a situation that is highly unacceptable to my administration.”

The Governor also stated that a finding team led by Commissioner for Commerce, Aku Abbey who visited the Bra Ngwe Rigwe, Rev. Ronku Aka and other stakeholders who included village and district heads, Ardos, and community leaders have been dispatched.

According to him, the stakeholders called for deployment of more security personnel in Rehwenku,Tafigana, Katumai Rekwechongu, and Kpasho communities who were vulnerable to the attacks.

The Governor also directed the Peace Building Agency to engage relevant stakeholders to forestall such attacks, through systematic dialogue, as well as an enhanced security architecture.