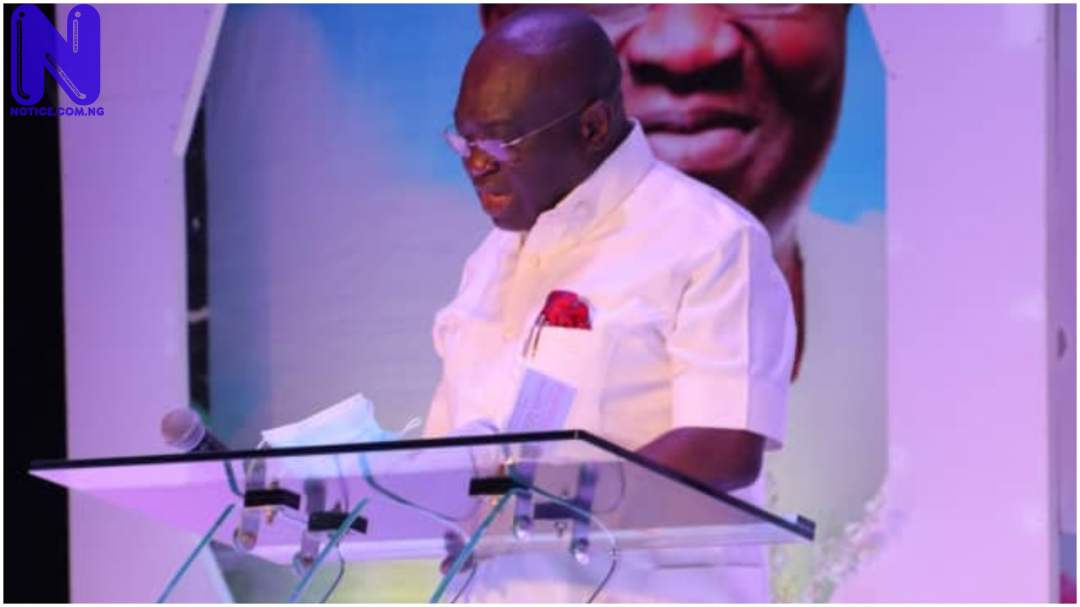 The Governor of Abia State, Dr Okezie Ikpeazu, has approved the structuring of bailout funds in the sum of Four Hundred Million Naira (400,000,000. 00) for Abia State University.
The approval follows strong representations from the Management and Staff of the Abia State University to the State Government for some form of financial assistance caused by the COVID-19 pandemic.
According to a statement by the Governors Chief Press Secretary, Sir Onyebuchi Ememanka, the bailout fund is expected to be applied by the University Management to meet basic financial obligations.
He noted that the fund is not limited to the payments of salaries of workers in the University.
“In granting this approval, Governor Okezie Ikpeazu is mindful of the fact that the Abia State University has remained a strong model in resources management and maintenance of academic stability.”
Ikpeazu noted with pride that the University has, since the inception of his administration remained a signpost for excellence and service which has manifested in the consistent improvements in the rating of the University by independent assessment agencies in the country.
He stated that the pandemic which took the entire globe by surprise has fundamentally altered the smooth academic environment in the University leading to obvious disequilibrium in their financial inflows.
The statement added that, “Governor Ikpeazu is of the firm belief that under the circumstances, the University is well deserving of this assistance from the State Government.
“Details of the structure of the bailout will be worked out between the officials of the State Government and the University Management Team.
“The Governor believes that this line of support, which is unprecedented in the history of the Institution will provide the needed impetus for the University to jump-start academic activities and continue to sustain her position in the nation’s academic environment.”