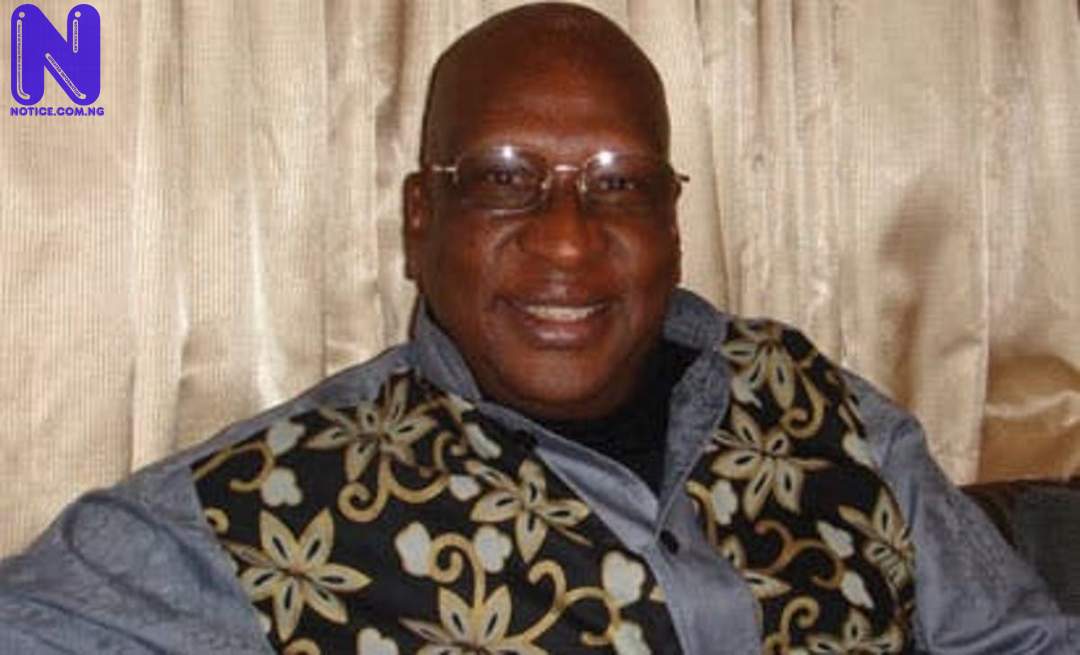 As Ex-National Chairman of the Peoples Democratic Party (PDP), Alhaji Bamanga Tukur, clocks 85 today, Governor Ahmadu Fintiri has rolled out a statement describing him as a gem that his home Adamawa State is proud of.
Bamangar Tukur was born on September 15, 1935, and rose in politics to become governor of the state in 1983 when Adamawa existed as Gongola (now Adamawa and Taraba states).
In a statement released on Tuesday by Humwashi Wonosikou, the Press Secretary to Governor Ahmadu Fintiri, the governor expressed hope that Bamangar Tukur’s 85th birthday would be full of love from family and friends and would bring him happy memories.
Fintiri described Bamanga Tukur as an illustrious son of Adamawa State and a quintessential businessman and politician who made a difference in service to Nigeria and the state in different capacities wholeheartedly.
“You were able to carve a niche for yourself in the annals of Nigeria’s democratic progress. To us, you shine like a brilliant gem flourishing in all great endeavours,” Fintiri said in a statement released Tuesday.
Bamangar Tukur came to limelight during his time as general manager of Nigeria Ports Authority (NPA) from the mid-1970s to 1982, in the course of which time he tackled infamous port congestion by building more seaports.
He left the NPA in 1982 and joined politics, and won election as governor of Gongola State in 1983.
He was governor for only three months, in spite of that, from his assumption of office in October 1983 to when the military seized power in December 1983.
He was Minister of Industries under the General Sani Abacha regime, and then the PDP national chairman from when he was elected to that position in March 2012 to when he resigned on January 15, 2014.