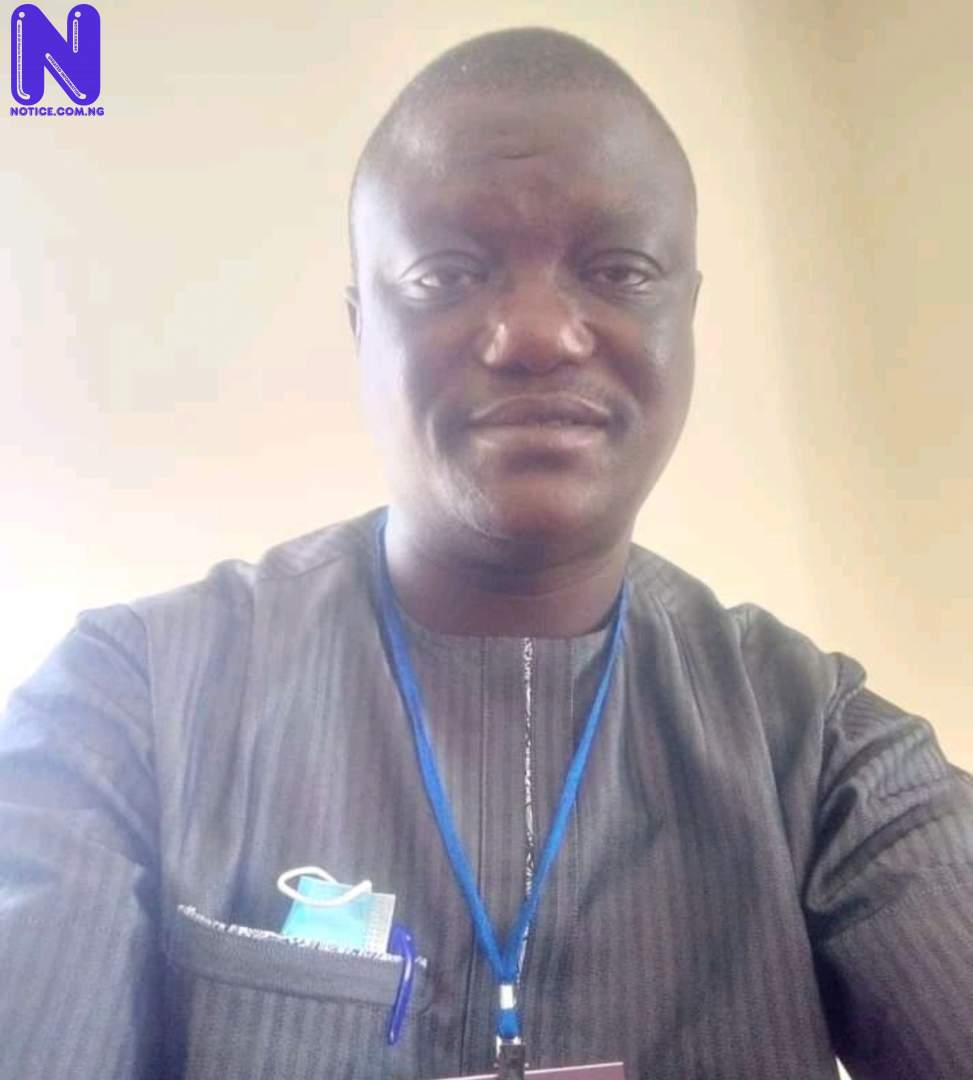 Governor Ahmadu Fintiri of Adamawa State has approved the selection of a new paramount ruler for the Mbula Kingdom in Demsa Local Government Area.

Bwaltam Biyapo succeeds Murum Joram Joel Fwa, who died on May 17 2021 after 26 years on the throne.

Until his appointment as the new Murum Mbula, 46-year-old Biyapo was with the Federal Road Safety Commission (FRSC), where he rose to become Route Commander.

A statement by the Press Secretary to Governor Fintiri, Mr Humwashi Wonosikou, said Biyapo was among four front runners in the selection process from the Muzong Clan of the Mbula Traditional Council.

"On behalf of the Adamawa State Government, I congratulate you on your appointment and wish you a successful and peaceful reign as Murum Mbula," Fintiri said.

By the tradition of the Mbula Kingdom, the Murum Mbula can only be selected from two ruling clans, namely Fwa and Muzong and both clans had been in intense competition to produce the new king.

Press recalls that the Fwa ruling house has had more of the kings than the Muzong clan and Muzong youths had sought rotation to enable them produce the king this time.

Detail of how the new king emerged from Muxong is yet to be released as at press time.