Gov Diri reacts as Supreme Court rules in suit against him 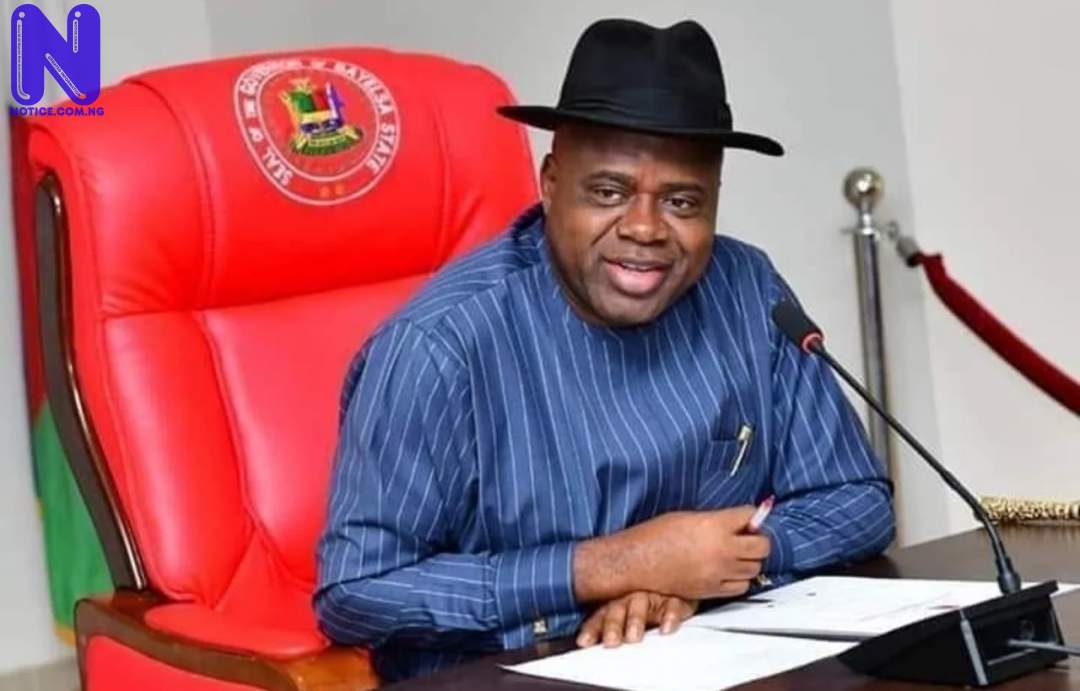 The Governor of Bayelsa State, Duoye Diri, has reacted to the Supreme Court judgement which affirmed him as the duly elected governor of the State.
The apex court, in a unanimous judgement delivered by a seven-man panel led by Justice Sylvester Ngwuta, dismissed the six appeals filed against Diri and his deputy, Lawrence Ewhrudjakpo.
In his judgement, Justice Ngwuta predicated the dismissal on the withdrawal of the six appeals by lawyers of the appellants.
Speaking on Wednesday in Abuja, Diri said they don’t need further distractions from politicians.
According to him, the Supreme Court ruling has ended attempts by the opposition to remove him from office.
“As a state, we do not need all of these distractions. We are one state that the brotherhood should be predominant.
“After elections particularly when the governor has taken the oath of office, we expected everybody to support and bring their ideas on board for Bayelsa to succeed, grow and be prosperous.
“We have tagged our administration as the administration of prosperity. Today marks the end of litigations. Constitutionally, I believe that today is the end of all litigations,” Diri said.