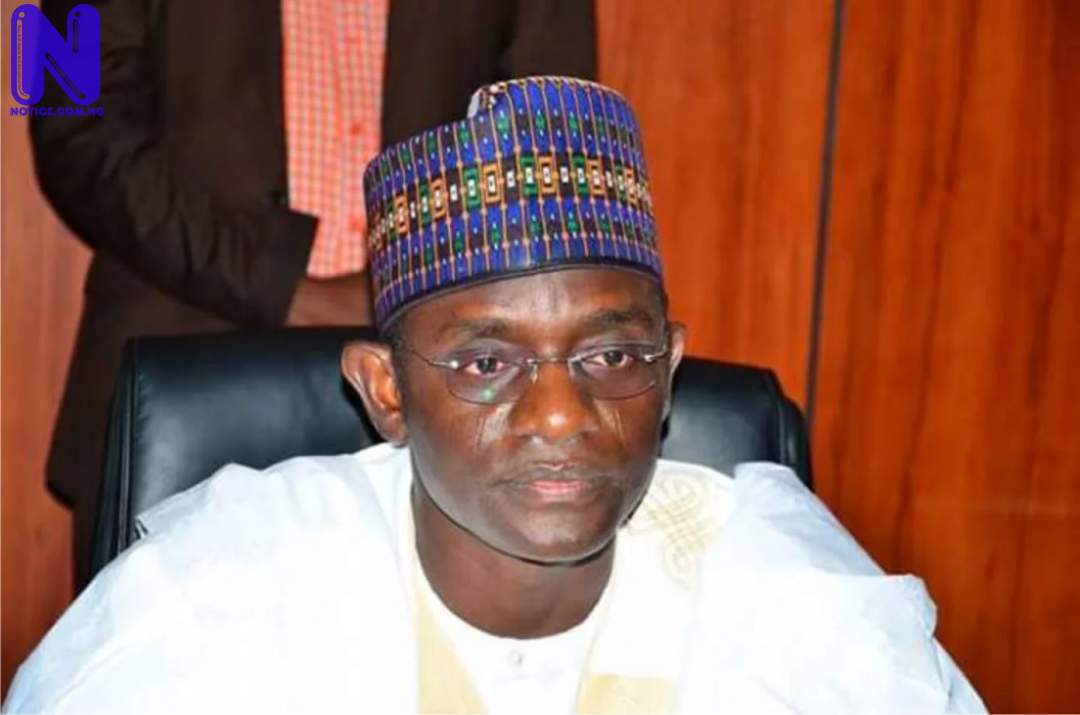 Yobe State Governor, Mai Mala Buni has commended the Nigeria Military for repelling the Boko Haram attack on Gujba on Saturday.
He said the determination of the security forces in pursuing the insurgents would change the narratives in the fight against insurgency, with positive results.
In a statement issued on Sunday Buni noted that, “the resilience and gallantry of the military is highly commendable and must be appreciated to spur them to do more”.
He called on Nigerian People to always appreciate and support the security operatives in view of the overwhelming security challenges across the country.
The Governor assured the support of the government and people of Yobe State to the security, stressing “this is a collective fight that we are all involved”.
“Government will continue to provide the necessary support for us to have peace in the State,” he said.
Buni called on the people to always provide useful and timely information on suspicious movements in their communities to government authorities and the security forces for proactive measures.
He also regretted casualties recorded and wished those injured quick recovery, while assuring that government would provide emergency support to the victims.
In the meantime, Governor Buni has directed the State Emergency Management Agency (SEMA) to provide the needed assistance to the people and provide government with the detail of the destructions suffered from the attack for necessary action.
Recalled that, on Saturday evening, gunmen believed to be Boko Haram insurgents attacked Gujba town.
Sources from the town confirmed that the assailants set ablaze a school and construction work equipment belonging to Levant construction limited.