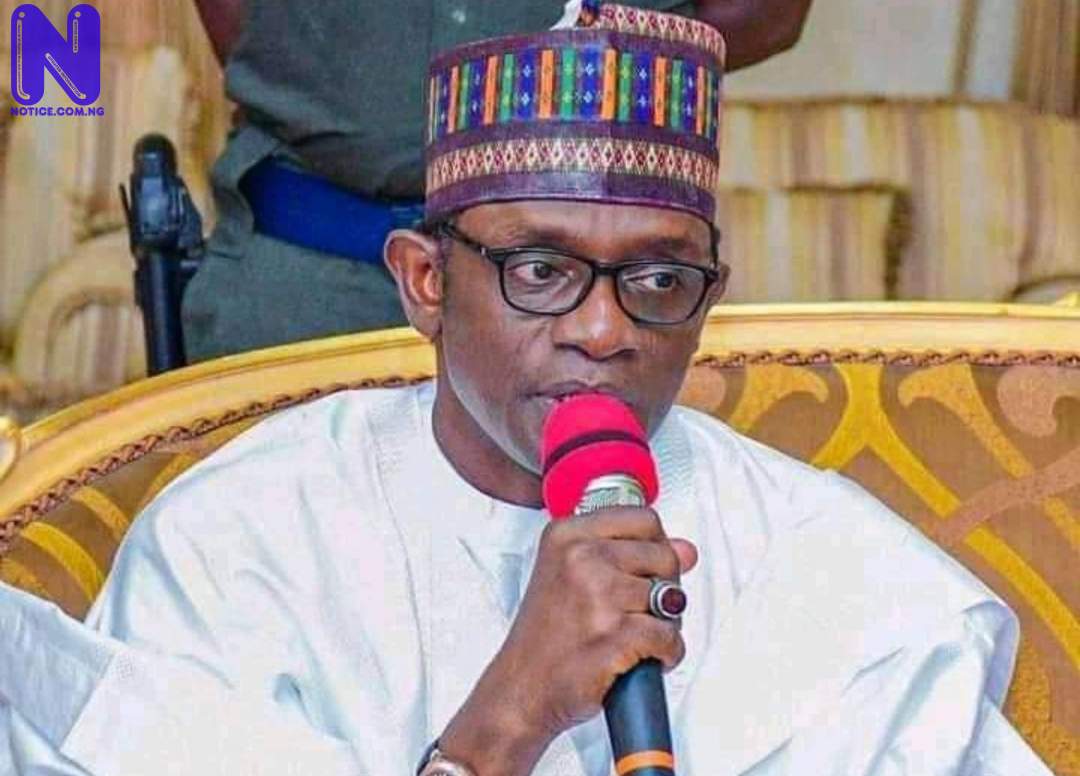 The attackers were said to have stormed the town in the early hours of Thursday in guntrucks, shooting sporadically.

In the latest attack, some reports indicate that three security personnel stationed in the community lost their lives.

In a statement issued on Friday by his spokesman, Mamman Mohammed, the Governor described the victims of the attack as heroes who laid their lives in defence of their country.

While commiserating with the families of the brave security men on behalf of the government and people of the state, Buni assured that, “the sacrifice made by these brave heroes shall never be in vain.

“Government will not be deterred by such attacks from executing programmes and policies in the interest of the people of the state”.

Buni stressed his administration’s commitment to always work with security agencies to safeguard lives and property of the citizens.

Gujba town which is about 30 kilometers away from Damaturu, the Yobe state capital, had previously suffered dozens of Boko Haram attacks.