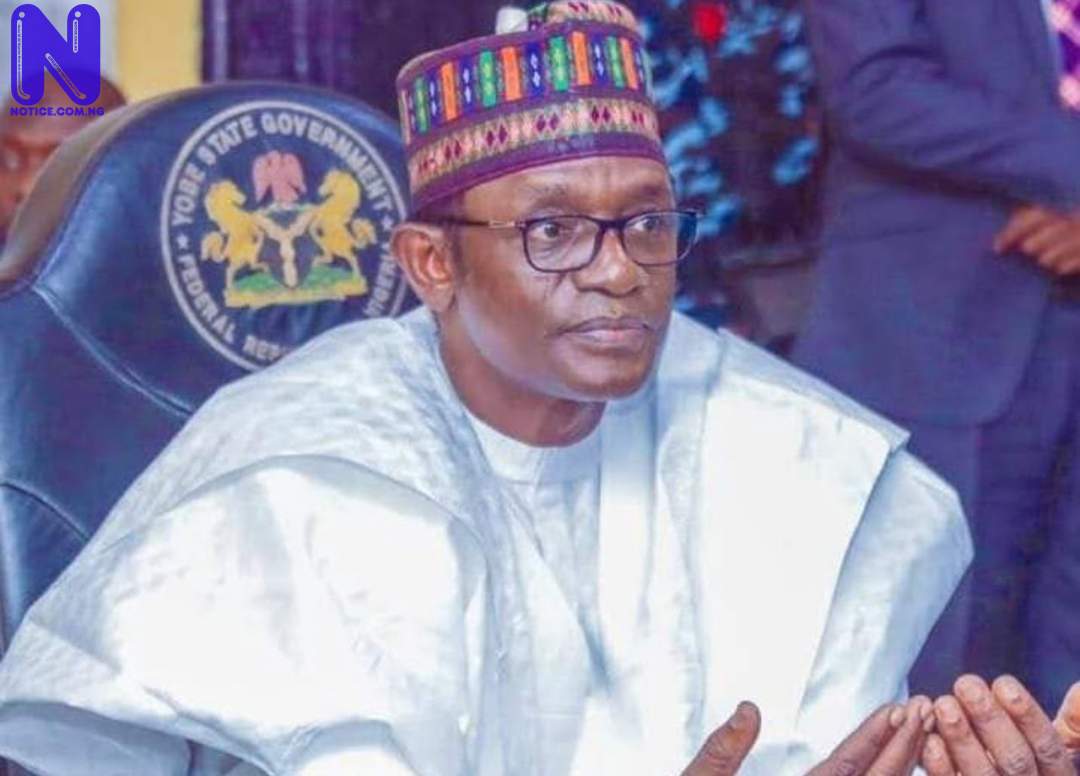 The governor represented by the Secretary to State Government, Baba Malam Wali, made the appeal when he hosted members of the union as well as management of the varsity in a meeting.

He told them that the meeting was convened to appeal to the union to review its earlier decision of joining the ongoing nationwide strike embarked upon by their national body as a mark of solidarity.

Buni added that this should be in consideration of outcries by parents and students of YSU and bearing in mind that there are virtually no outstanding issues between the state government, the management of YSU and the union that could warrant such action.

The governor further emphasized the numerous support and investments by the state government in the areas of capital projects and manpower development as well as prompt payment of salaries and other entitlements.

“As the state is just recovering from the insurgency and with the declaration of emergency in education, the union should look into the peculiarity of the state and call off the strike,” he begged.

In their separate remarks, the Vice-Chancellor YSU, Professor Mala Daura and the ASUU YSU branch Chairman, Dr. Saje Jajere both appreciated and acknowledged various supports rendered to the university by the state government and assuring the governor that a congress meeting will be held to address the issue and will report back to the government by Tuesday next week.