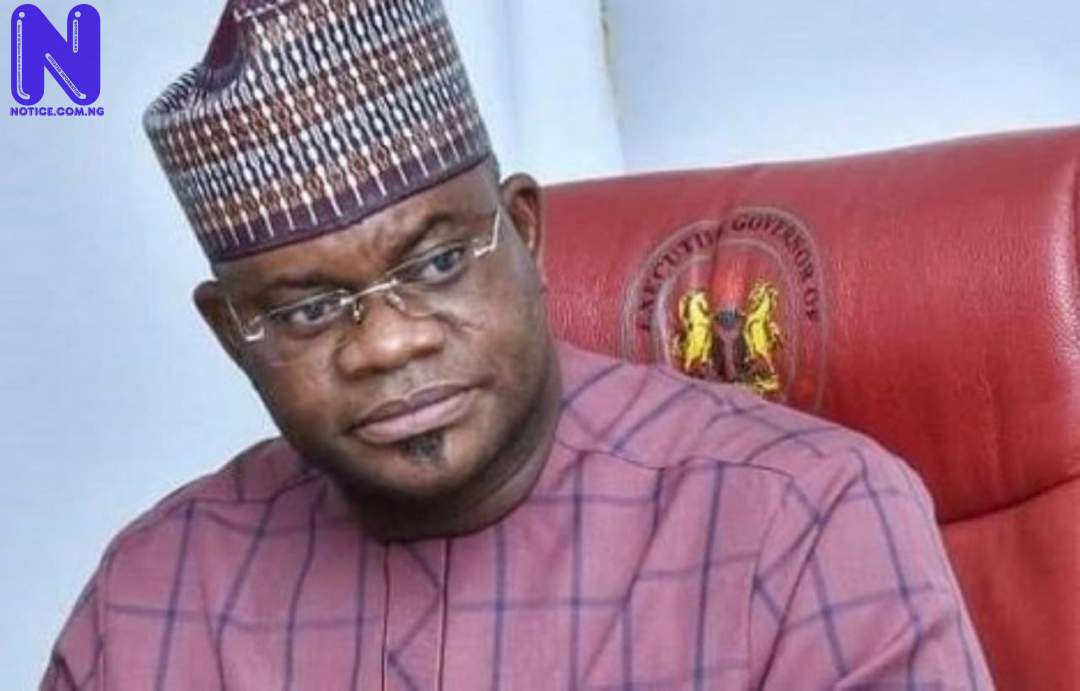 Following the recent attacks on the Medium Federal Correctional Centre in Kabba, Kogi State, Governor Yahaya Bello has reassured of his administration’s commitments to forestall a reoccurrence of crime in the state.

Press recalls that gunmen in their numbers, attacked the prison on Monday killed some officers and freed all inmates in the facility.

The governor gave the assurance on Tuesday through his Deputy, Chief Edward Onoja, who paid an on-the-spot tour at the affected Correctional Facility.

During his assessment, the deputy governor noted that his visit was a follow up of an earlier assessment by some top officials who have been to the incident scene.

According to him, Governor Bello had recorded many successes in the fight against insecurity in the state, stressing that Strategic Remedial Actions are currently ongoing to smoke out the masterminds of the attack and ensure they face the wrath of the Law.

While conveying the Governor’s condolences messages to the families and colleagues of servicemen who lost their lives due to the unfortunate incident, Chief Onoja commended the quick response of the various security agencies, traditional rulers, local hunters, and community residents leading to the rearrest and voluntary return of 112 inmates and counting.

On his part, Deputy Comptroller General of the NCS said the Service is short-staffed with inadequate equipment to repel the concurrent attacks on its facilities across the country.

Chief Onoja also paid visits to some of the injured security personnel at an undisclosed hospital, and the Palace of the Obaro of Kabba, HRM, Oba Solomon Oladele Owoniyi where he regretted the recurring occurrences of prison attacks in the country.

He further called for more reinforcement of the armed Squad of the Service, a beefed up security structure, adequate infrastructure, and increased collaboration between the Federal and State Governments to tackle future threats.