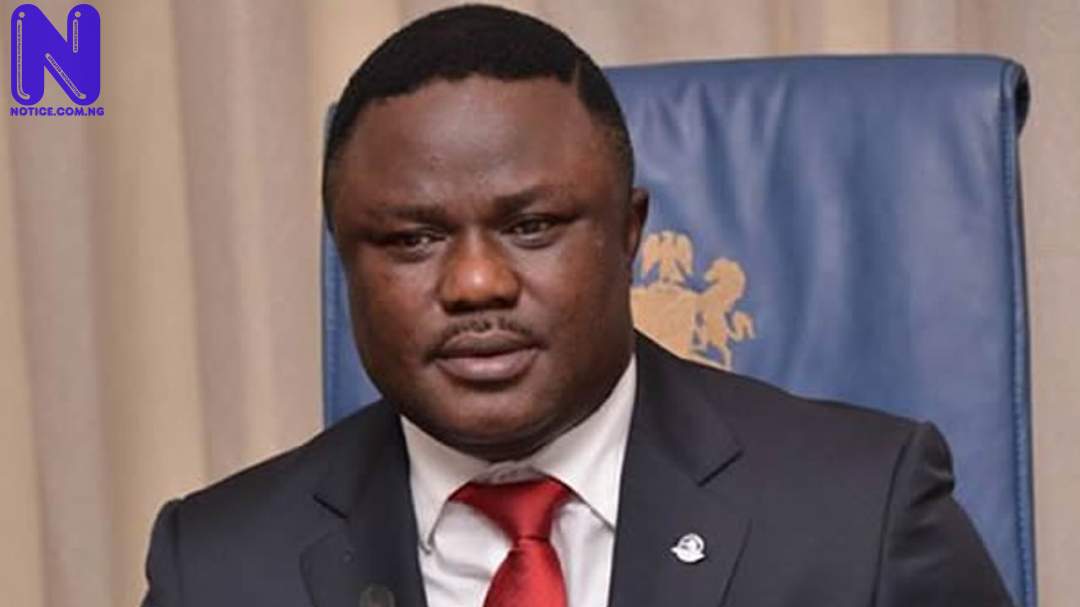 Governor Benedict Ayade of Cross River has asked the British government not to abandon the state as a civil war rages next door in neighboring, southwest Cameroon.

Ayade received the British Deputy High Commissioner to Nigeria, Gill Atkinson in his office in Calabar where he shared the state’s security concerns, including threats posed by the Ambazonian separatist fighters in Southwest Cameroon.

He urged Britain not to distance themselves from the country, especially the state in the face of the fire from that part of Cameroon closest to Cross River.

He solicited “Britain’s assistance in the areas of security in the form of institutional support, technical training “or any form of collaboration that can actually isolate Cross River knowing that we are a border state between Nigeria and Cameroon and is at the front of the war zone."

He decried the lack of collaboration between the state and Britain in various strata of development, noting that the state rather enjoys a robust collaboration with other countries even when Britain is Nigeria’s traditional ally.

“So your visit, therefore, should open up the opportunity for greater collaboration between Cross River State and Britain.

Earlier, Atkinson extolled the splendour and beauty of Calabar and said she was delighted to have visited the city.