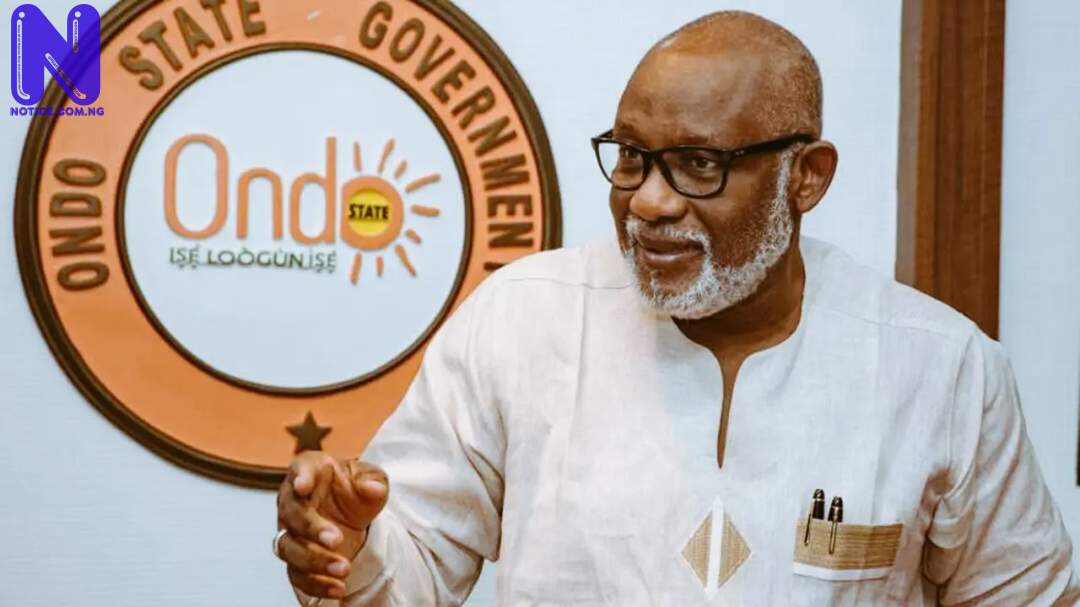 The Governor of Ondo State, Rotimi Akeredolu, has denied he has plans to report his predecessor, Olusegun Mimiko, to the Economic and Financial Crimes Commission (EFCC).
In a statement signed by his Commissioner for Information and Orientation, Donald Ojogo, Akereolu insisted his friendship with Mimiko will not be forced by political differences.
There have been rumours on social media, that the EFCC may pick up Mimiko, for allowing Akeredolu’s deputy, Agboola Ajayi, contest in the October 10 governorship election under his political party, Zenith Labour Party (ZLP).
But Akeredolu has now described the stories as lies, planted to destroy his relationship with Mimiko which goes back over 40 years.
“The attention of the Ondo State Government has been drawn to a viral post circulating in a section of the social media. The post specifically makes allusion to an imaginary statement ascribed to Governor Akeredolu wherein he allegedly threatened to expose his friend of over four decades and Ex-Governor, Olusegun Rahman Mimiko, to the Economic and Financial Crimes Commission.
“The widely circulated story line is untrue, puerile and utterly mischievous,” the statement read in part.
It added that Akeredolu “has nothing against his friend and immediate past predecessor” and has “chosen to allow posterity to intercede and interpret the roles of men in whatever form.”