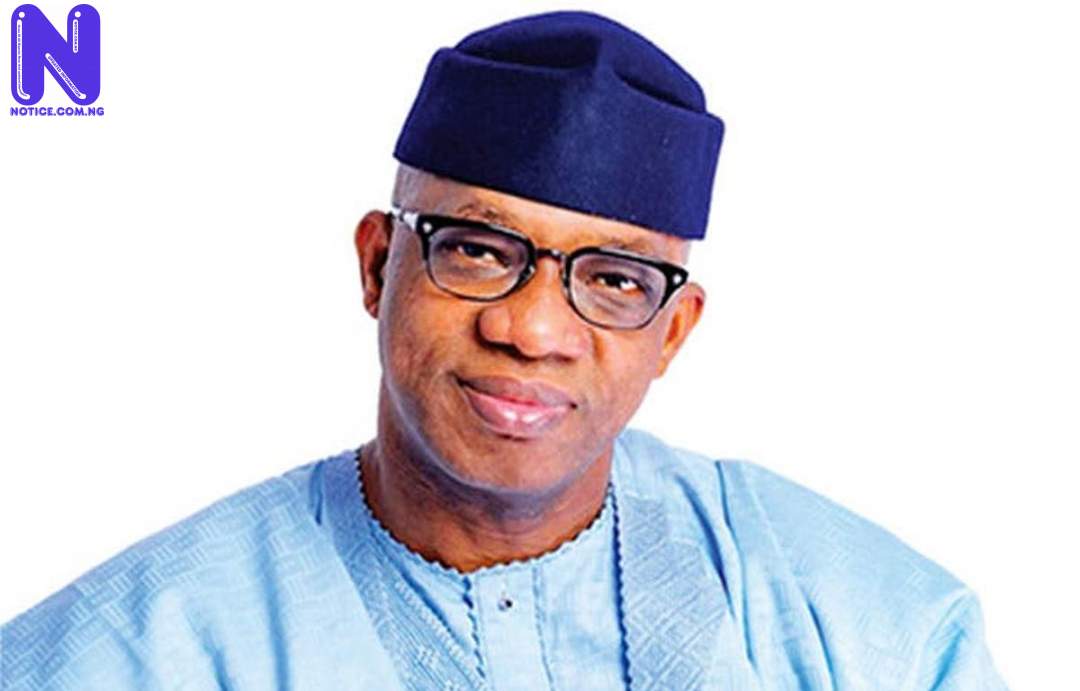 In its drive to enhance human capital development of teachers in its technical and vocational colleges, Ogun State Government has concluded plan to sponsor eight principals and 11 instructors across all the Government Science and Technical Colleges to Germany on a study tour.

Special Adviser to the Governor on Technical and Vocational Education, Professor Joseph Odemuyiwa, at a pre-departure meeting with the beneficiaries, re-affirmed that the move was driven by the Governor Dapo Abiodun-led administration's determination to continually train and retrain its personnel, with the view to linking them with best global practice. He urged the participants to reciprocate government's huge investment by being good ambassadors of the state.

The tour, he said, was in collaboration with the German Agency for International Development (GIZ) and is expected to run for two to four weeks for principals and instructors respectively, saying that they would translate knowledge gained during the tour to the development of the sector and promote better delivery.

In his remarks, the Acting Executive Secretary, Ogun Technical and Vocational Education Board, Mr. Olubori Akinleye, charged them not to abuse the opportunity in order not to hinder future opportunities, appreciating the government for several steps taken to re-engineer and revamp technical education, which has yielded numerous positive outcomes.

Principal, Government Science and Technical College, Ijebu-Ode, Mr. Omotola Samuel, who spoke on behalf of the beneficiaries, thanked the government and the German agency for expanding their horizon in technical education sector, promising not to let the board and the state down.