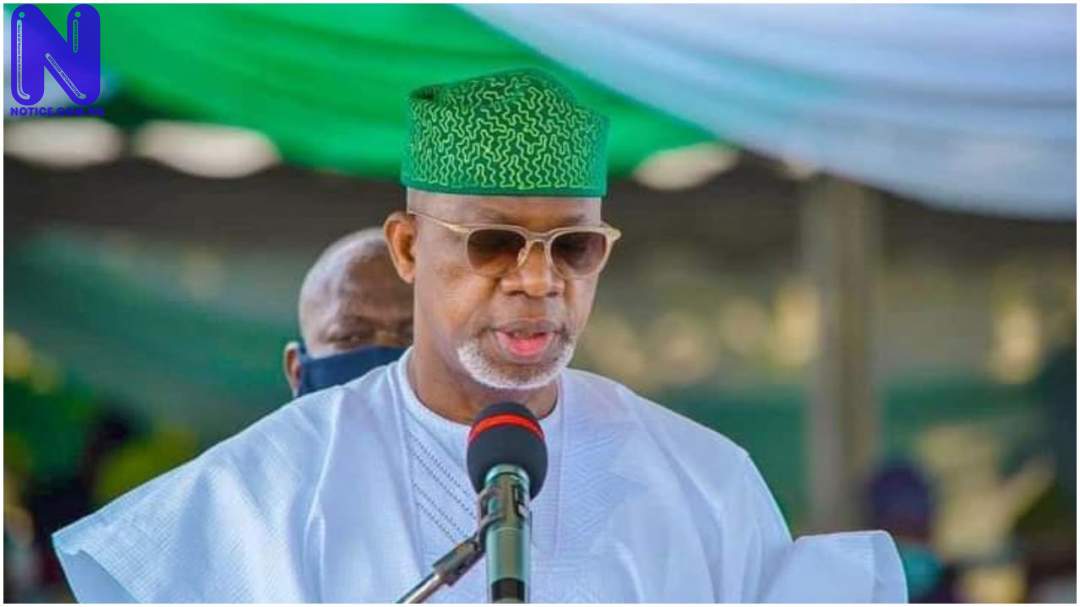 The loan, Press gathered is from the 1.68% Development of Natural Resources Fund (DNRF) of the RAMFAC

Gov Abiodun said the loan would be expended to complete the ongoing agro-cargo airport in his state, boost agriculture, tourism and other sectors of the state’s economy.

Our correspondent reports that the Abiodun government has in about two years, As stated by the Debt Management Office (DMO).

While hosting members of the Fiscal Efficiency and Budget Committee of RMFAC led by its chairman, Adamu Dibal, in Abeokuta on Tuesday, Gov Abiodun requested the speedy approval of the N83.5bn loan request.

He explained that the loan if released would assist in diversifying the state’s economy aside from the completion of the Agro Cargo Airport in Remo.

He expressed confidence that the cargo airport would be a cargo hub for the west coast of Africa while providing jobs for the youths.

He added that agriculture, solid mineral, cultural and tourism sectors would also be developed if the fund got the needed approval.

“We intend to tap into the Natural Resources Development Fund and knowingly fully well like you explained that 1.68% is being warehoused under this fund for the judicious allocation to the three tiers of Government by RMFAC. We believe that we can justify the application for N83.5bn. In fact, it is a conservative request and I think it should be upwardly reviewed and because of the areas that we are looking at aggressively," he said.

Justifying the N83.5b loan request, the governor said Ogun has the highest number of reserves made up of cocoa, kola nut, palm oil, and rubber reserves in the country while producing the largest cassava and poultry products in Nigeria.

With its comparative advantage over other states, Abiodun said, "we are seeking the intervention of RMFAC in providing us with this required grants that will allow us to invest in these areas."

In his words, the Chairman of the Commission, Adamu Dibal, explained that the commission had visited Ogun as part of the process required to access the sum of N83.5bn from the 1.68 per cent DNRF requested by Ogun in 2020.