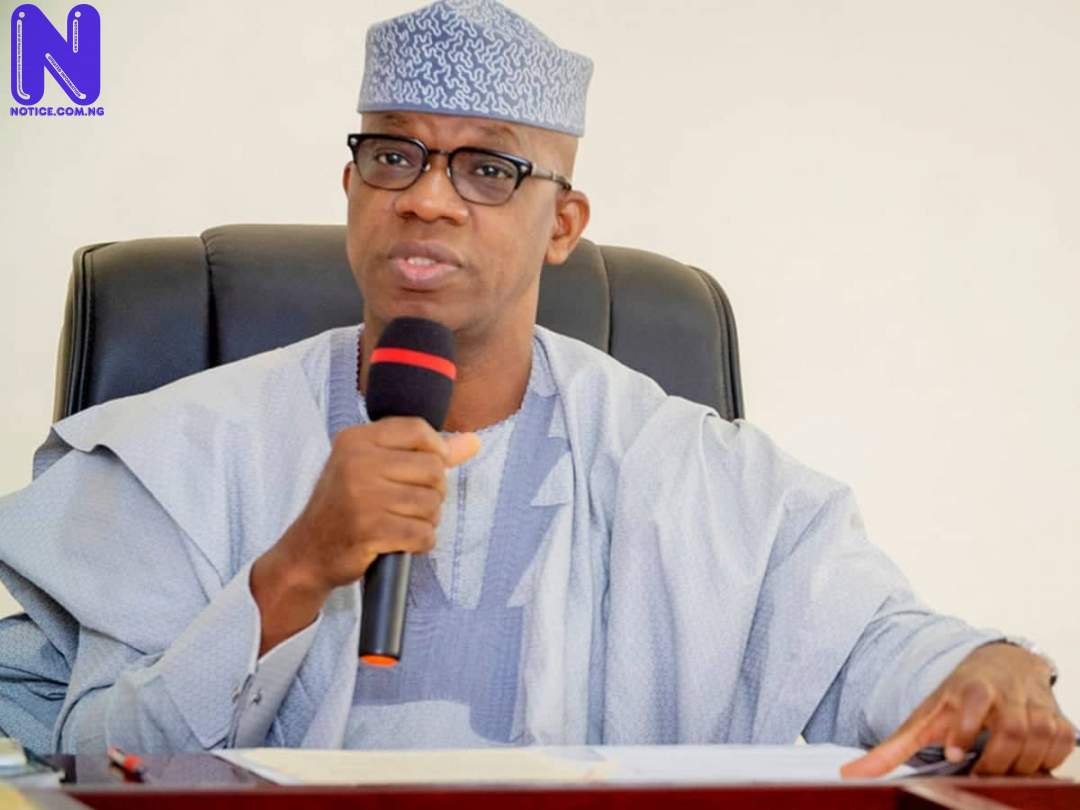 Abiodun addressed newsmen after casting his vote at his polling unit in Iperu, Ikenne Local Government Area of Ogun State.

The Governor, who commended the Ogun State Independent Electoral Commission (OGSIEC) for what he called a hitch-free election, mocked the Peoples Democratic Party (PDP) for withdrawing from the election.

Abiodun maintained that the PDP could not have boycotted a process it did not take part in.

Abiodun said, “I’m not aware of any party boycotting this election. I hear of a purported or supposed boycott and spoke to our team to find out exactly what was going on.

“What apparently has happened is that one or two parties are fictionalised and I believe that the legitimate factions of these other parties were duly recognised by OGSIEC and what I was made to understand was that the party that was not recognised headed to the court, and the case was in court until on Thursday, and from what I understand, the court dismissed the suit that was challenging the OGSIEC accepting the other faction and following that, I think perhaps, to save face, the faction that lost out now decided to boycott.

“You cannot be boycotting a process that you are not even a participant in, so I didn’t understand that."

The Governor, who said he could not speak for OGSIEC, said he believed the electoral empire has done everything within its power to be very transparent and to ensure that a level playing field for all.

Press reports that the election on Saturday suffered voter apathy as only a few went out to exercise their franchise.

The PDP had withdrawn from the election after it accused OGSIEC of deliberately fictionalising the party by recognising a group loyal to the late Buruji Kashamu.

But, the Chairman of OGSIEC, Babatunde Osibodu said the commission only pitched tents with the authentic faction.