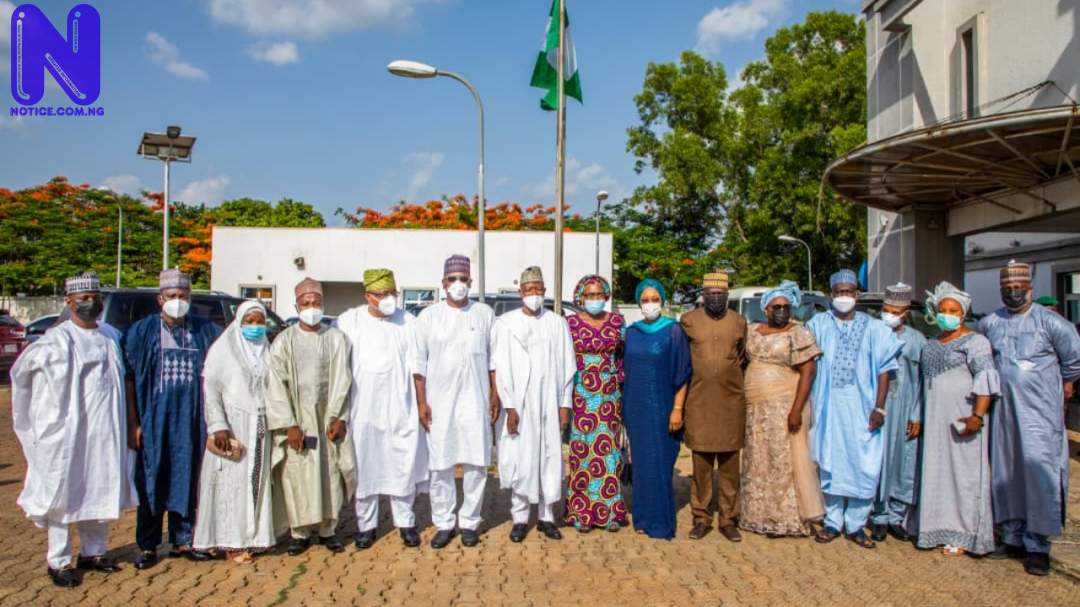 Governor Abdulrahman Abdulrazaq of Kwara State, has sworn in 10 new cabinet members with a charge to them to take criticisms in good faith.

He also admonished them to do their best to work on areas of public concerns without losing focus in the process.

“As representatives of our people, we are to constantly engage with the citizens and various stakeholders,” governor Abdulrazaq told the new cabinet members at a brief ceremony in Ilorin on Tuesday at Government House.

“We are to tell our stories to avoid misrepresentations,” he added, asking them to be exemplary, prudent, creative and team players.

Secretary to the State Government, Professor Mamman Saba Jibril, urged the appointees to work very hard and prove their worth and make the state, the governor, and constituencies proud of them

He charged the new appointees to see their emergence as an opportunity to serve the people and justify the confidence reposed in them.