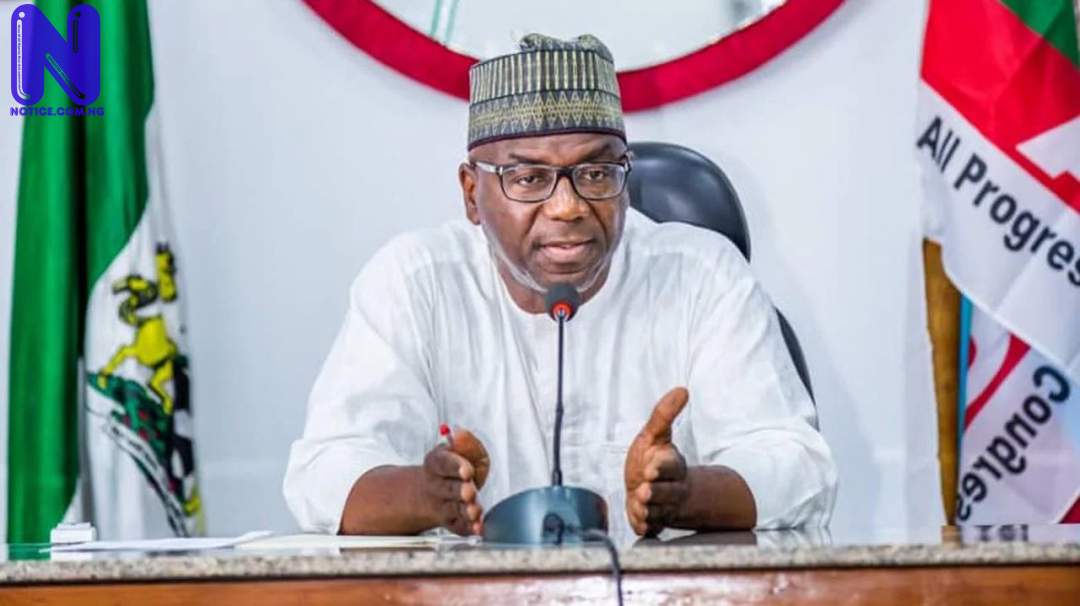 Governor Abdulrahman Abdulrazaq of Kwara state, on Saturday, called on residents of Ilesha Baruba, Baruten LGA of the state, to remain calm following the Friday bloody clash between soldiers and civilians which claimed some lives.
In a condolence message by his spokesman, Rafiu Ajakaye, in Ilorin to the families of the victims of the clash, the governor cautioned against any activities that could trigger new tensions.
“A government delegation is to pay a visit to the community, while findings will be conducted to establish all the facts and forestall a repeat of the sad and unfortunate incident,” the statement stated.
He described the incident as sad and avoidable.
“The governor sincerely commiserates with the Emir of Ilesha Baruba, Professor Halidu Abubakar and families of those who lost their lives in the unfortunate incident,” the statement added.
Governor Abdulrazaq has been in constant touch with all stakeholders in the community, including the traditional institutions and security forces since the unfortunate incident.
The bloody clash occurred between some residents and operatives of the Federal government’s joint task force on border patrol over alleged extortion by the security operatives.
Press gathered that the Chief of Army Staff, Lt-Gen Tukur Buratai has been informed about the development.

DO YOU KNOW >>> Nigeria records cases of UK COVID-19 variant