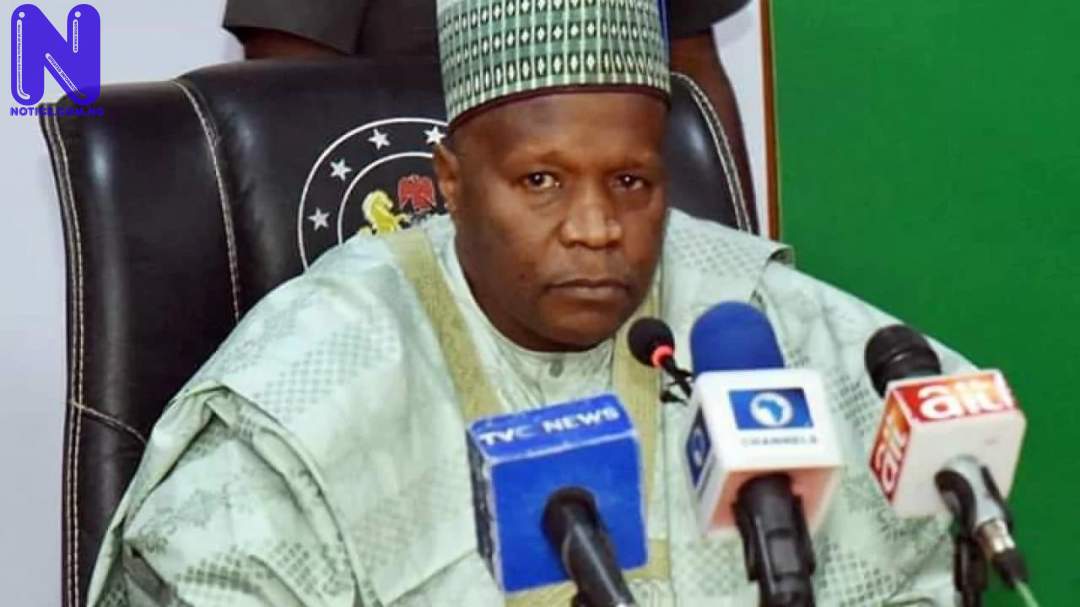 Governor Inuwa Yahaya of Gombe State, on Monday, relieved three commissioners in the state of the appointments and nominated their replacements.
The Secretary to the State Government (SSG), Professor Ibrahim Njodi, disclosed this in a statement made available to newsmen in Gombe on Monday by the state’s Director-General, Press Affairs, Ismaila Uba-Misilli, NAN reports.
According to Njodi, the cabinet reshuffle was in line with the governor’s bid to further consolidate on the operations of government.
He gave the names of the three commissioners relieved of their duties as; Alhassan Kwami, Information and Culture; Dr. Ahmed Gana, Health; and Mela Nunghe, Special Duties.
Njodi said the commissioners were expected to hand over the affairs of their ministries to their respective Permanent Secretaries as the termination of their appointments was with immediate effect.
The SSG said Messrs Christopher Maisheru, Abdullahi Kwami and Abubakar Musa had been nominated to serve as commissioners, pending their confirmation by the State House of Assembly.
“Mohammed Adamu has been moved from Ministry of Lands and Survey to Ministry of Rural, Community Development and Cooperatives.
“Dr Habu Dahiru was moved from Ministry of Education to Ministry of Health, while Usman Biri was reassigned from Ministry of Rural, Community Development and Cooperatives to Ministry of Lands and Survey.
“Mr Julius Ishaya was moved to Ministry of Information and Culture as Dauda Zambuk, Ex-Commissioner for Internal Security and Ethical Orientation is now Commissioner for Education.
“Adamu Kupto, Ex-Commissioner for Housing and Urban Development, is now the current Commissioner for Internal Security and Ethical Orientation,” the statement said.