Gov. Wike tells Oba of Benin what to do - Obaseki versus Oshiomhole 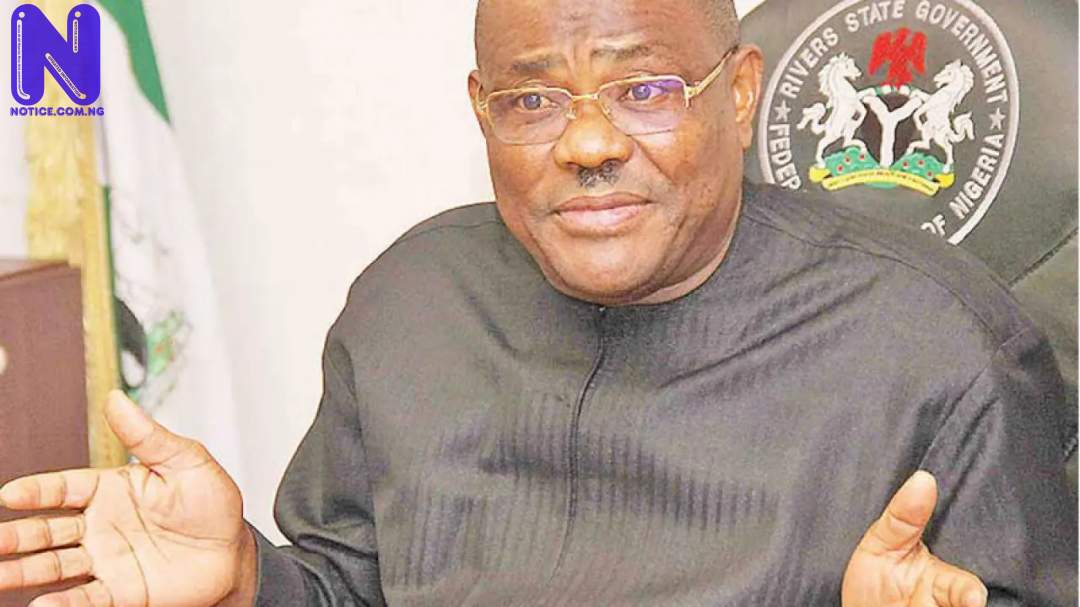 Governor Nyesom Wike of Rivers State has called on the Oba of Benin Kingdom, His Royal Majesty, Omo N’Oba N’Edo, Uku Akpolokpolo, Ewuare II, to wade into the crisis between Gov. Godwin Obaseki and the National Chairman of the All Progressives Congress, APC, Comrade Adams Oshiomhole.

Speaking during a courtesy visit by Oba Ewuare II, on Tuesday at the Government House Port Harcourt, Wike said although the monarch is not a politician, he has a role to play in ending the feud.

The Governor called on the Oba of Benin to find a way to resolve the political feud amongst two leaders of Edo State.

He said, “I want to humbly call on you to wade into the political crisis in Edo State.

“Though you are not a politician, it is necessary for the feud to be resolved. Please find a way to address the issue.”

Speaking further, Wike called on the South-South Traditional Rulers to form a United Front to work in unity to advance the development of the geo-political zone.

He said South-South Traditional Rulers should not be second class rulers.

He said, “The Traditional Rulers from South-South should work together to advance the development of the region.

“The Oba of Benin and the Amanyanabo of Opobo Kingdom should not be second class to anyone.

“Our Traditional Rulers must not be relegated by anyone. We should not see ourselves as second class citizens.”

Governor Wike urged leaders of the South-South to stop the situation where militants determine who becomes the Traditional Rulers.

“Militants should never dictate what happens in communities. I am talking about traditional leadership.

“These days, you see people of no consequence coming forward to determine who becomes a Traditional Ruler because they carry guns. We must perform our roles and functions,” he said.

Governor Wike called on South-South Traditional Rulers to work with the Governors of the zone to chart out areas that require developmental interventions.

He said: “When we interact, you point out areas where you require the governors to develop and we can synergise for the good of the zone.