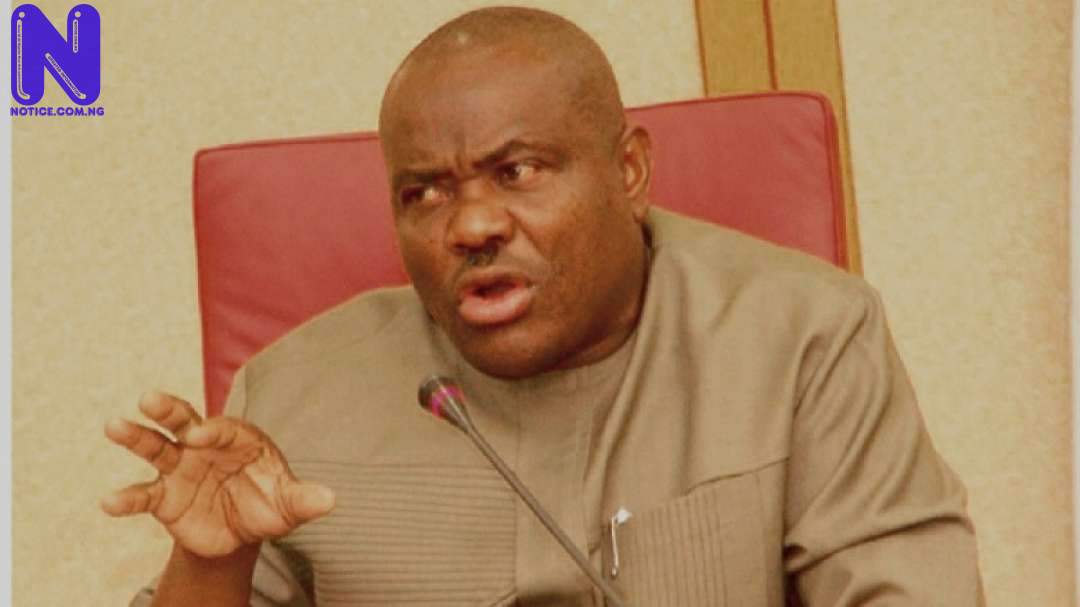 The recent actions of Governor Nyesom Wike against traditional stools in Rivers State have received mixed reactions from Nigerian People on social media.

Governor Wike was seen in a viral video criticising traditional rulers and threatening to depose them over very flimsy reasons. He also called one of the monarchs a ‘trouble maker’.

His accusations have generated mixed reactions from Nigerian People on social media.

While others hailed him having the courage to caution the traditional rulers’ others chided him, describing his action as disrespectful.

@M_Wizzo “This is how Governor Wike talks to Traditional Rulers in Rivers State. Really sad! I don’t blame him though, I blame some of these traditional rulers who sell themselves cheaply to the government for peanuts.

“No Governor in the South West will try this. They never born them well!

@Isoko_pikin “If the Oba of Benin or Allafin of Oya or the Oba of Ife (I hope that’s what he is called) was in Gov Wike constituency I.e River state, can he do this? Na because they don rubbish their throne with politics money na why this thing fit happen.”

@GraceIta “He didn’t gather them, they invited him to their annual meeting. Secondly, some of these guys deserve it, they got wrong info on what it means to be King. For them, it’s about money. During campaign come and see how these monarchs fight because of money, Gov Wike is just baring his mind.”

@Biyatife “This is wrong, disrespectful & unjustifiable. But Wike isn’t alone on this. Ajimobi will do this even to Yoruba KingsTinubu went to Ataoja of Osogbo’s Palace & boasted that even the entire state doesn’t match him in wealth. Wike was wrong, but Yorubas have similar bad eggs too.”

@Konks4real ” Wike no get respect for ROYALTY! Say na “look at this small boy”.

@Imp213x “PDP goons are terming that Wike’s video “SAVAGERY”, in some very proud way and APC guys are calling him a BULLY.

“Politics at its lowest in Nigeria.For me? The guy is an arrogant narcissist. A power-drunk smug with a voice like a Duterte wannabe.”

@Obieze “I’m yet to understand why people think it’s funny for a Gov. to gather traditional rulers and address them in such a manner. I’m all out for Wike any day, but this right here is disgusting.”

@Officialfelizzy “Nothing wrong in that. When you see what’s wrong, clear them once.”

@Chikecharles “He was not insulting them. He clearly said he wants the institution to be protected and respected. The man didn’t like the eye service from the chiefs. That is all. The tone is Wike’s normal tone.”

Meanwhile, a prominent indigene of Rivers State and Ex-governorship candidate of the All Progressives Congress, APC in 2015 election, Dr. Dakuku Peterside described the way and mannerGovernor Wike addressed traditional rulers as unacceptable and unbefitting” for someone who occupies such a dignified office.