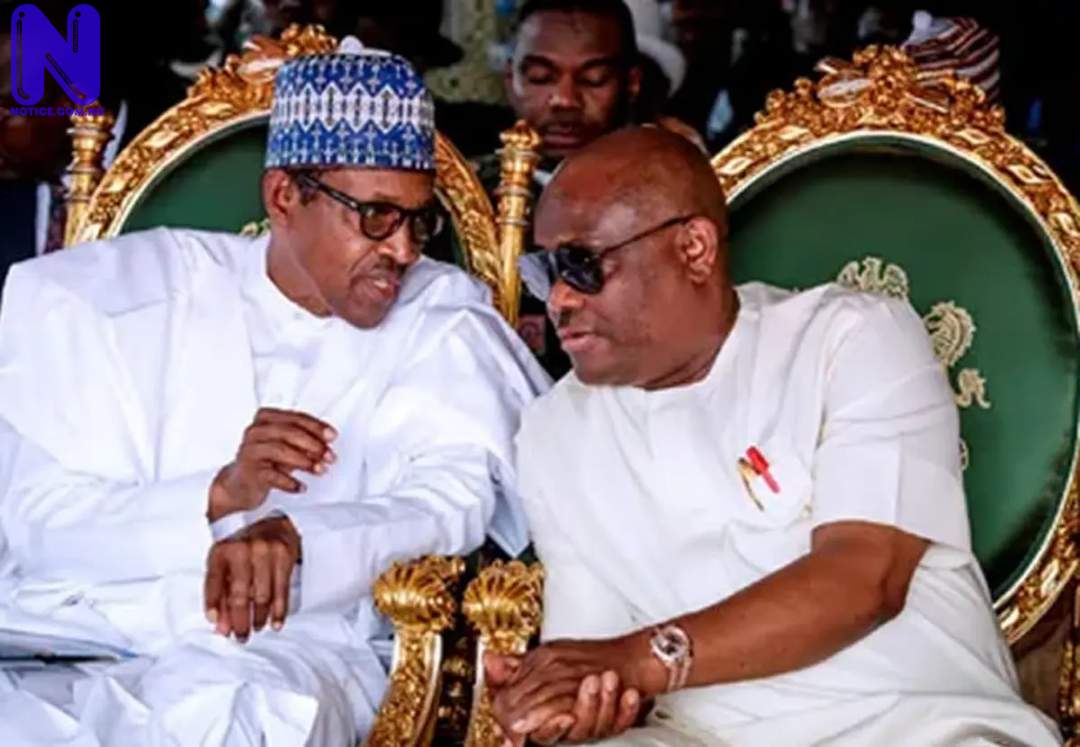 Rivers Governor, Nyesom Ezenwo Wike, has declared that the Ogoni clean-up exercise can only succeed when the Federal Government stops playing politics with the programme.

Speaking during a courtesy visit by the Minister of Environment, Dr Mohammad Mahmood Abubakar on Thursday at the Government House Port Harcourt, Governor Wike urged the Federal Government to come with the terms for the implementation of the Ogoni Clean-up Exercise as recommended by the UNEP Report.

Governor Wike noted that since 2016 when the Ogoni Clean-up Exercise was flagged off, no tangible milestone has been achieved.

He said: “I am not happy that the Rivers State Government is not part of the clean-up exercise. Nobody has ever briefed the State Government. The programme has been politicized.

“The only way the programme will work is when we all work together. The programme is not working because they see it as politics. They are using unqualified contractors to execute the project.”

The Governor said rather than tell the world the level of success attained, the Federal Government continues to circulate same old story of handing over remediation sites to contractors.

“Its unfortunate that no tangible effort has been achieved. Handing over remediation site to contractors does not mean the work has been done.

“Since 2016 till date, its the same story because the people are from this part of the country. Its unfortunate. The Federal Government is supposed to come up and say that they have been able to achieve about 30% of the clean-up in Ogoniland.

He regretted that some Ogoni sons are part of the challenges negating the successful clean up of Ogoniland. He said Ogoni people working with the exercise should tell the world if they are satisfied with the programme.

Governor Wike said that although he supports the cleanup the state government will not engage in what it was never invited to.

He added that the failure to clean up Ogoniland is majorly caused by Ogoni sons and daughters.

And this he attributed to politics, challenging any Ogoni son or daughter to tell the world if they are satisfied with the clean-up exercise in their land.