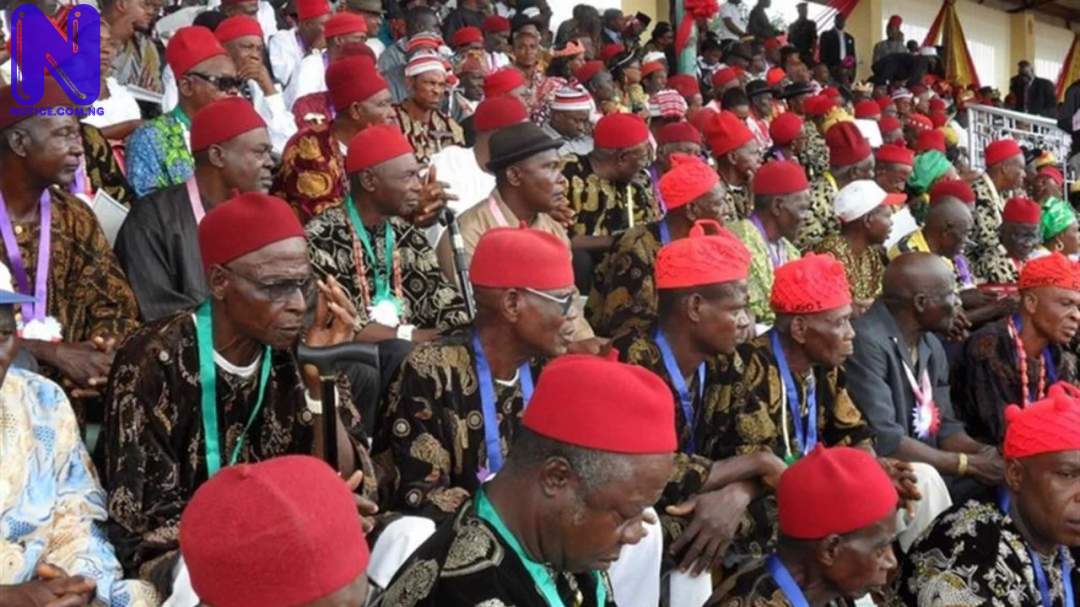 The Ohanaeze Ndigbo Youth Council, on Monday, condemned in strong terms the arrest of the Ex-Governor of Imo State, Senator Rochas Okorocha.
Okorocha was arrested by the operatives of the Imo State Police Command on the order of Governor Hope Uzodinma of Imo State.
This has been seen as the height of the on-going power tussle between the two political leaders in Imo State, who are both members of the ruling All Progressives Congress, APC.
In a statement issued Monday morning by the OYC President-General, Mazi Okwu Nnabuike he said Uzodinma should get prepared to face the wrath of Igbo youths.
He said it was shameful that Uzodinma was descending to the arena merely because of the governor’s interest in Igbo presidency.
According to him, “it is now clear that Hope Uzodinma has a single agenda- to destroy Igbo land. This has clearly manifested in his sending of military men to Orlu Imo State where several lives were wasted and properties destroyed.
“As if that was not enough, just a few days after, he now ordered the arrest and humiliation of Owelle Rochas Okorocha, a distinguished Igbo son.
“It is on record that Owelle Rochas Okorocha has done for Ndigbo what any other single person was able to do. A visit to Ohanaeze Ndigbo secretariat will show the gigantic edifice he single-handedly constructed for Ndigbo, well befitting, a pride of place.
“It is also on record that even before Owelle Rochas Okorocha became Governor of Imo State, he had already established himself and was already building educational structures and empowering the youths here and there.
“One, therefore, wonders how a man imposed on Imo people as governor will suddenly wake up and decide to attack Okorocha for no just cause. It appears that the same people who brought this man to power through the back door, the instrumentality of the Supreme Court, are also behind this dance of shame Uzodinma is involved in.
“But certainly, we are not going to sit by and watch Hope Uzodinma destroy Igboland all in a bid to satisfy the ego of his political masters. He should get ready to face our music; he should get ready to contend with millions of Igbo youths home and beyond.
“Igbo youths call for the immediate release of his Excellency Owele Rochas Okorocha and demand an end to any further harassment of this noble Igbo leader.”
“We have also reliably gathered that Hope Uzodimma has no single investment in any part of Imo State, not to talk of Owerri, and this is the reason he is not interested in protecting lives and properties.
“The Royal Spring Palm has been under investigation by EFCC and the matter already in the court; why can’t he await the outcome of court verdict? It’s actually a shame, a vendetta and pull him down syndrome by this agent of wickedness called Gov. Hope Uzodinma.
“To say the least, the youths of Ndigbo will do everything within our purview and reach to stop this embarrassment being meted on Senator Rochas by Hope Uzodinma and other presidential aspirants.
“There is no doubt that this act is heinous, barbaric and abominable by every standard and in every ramification,” he declared.