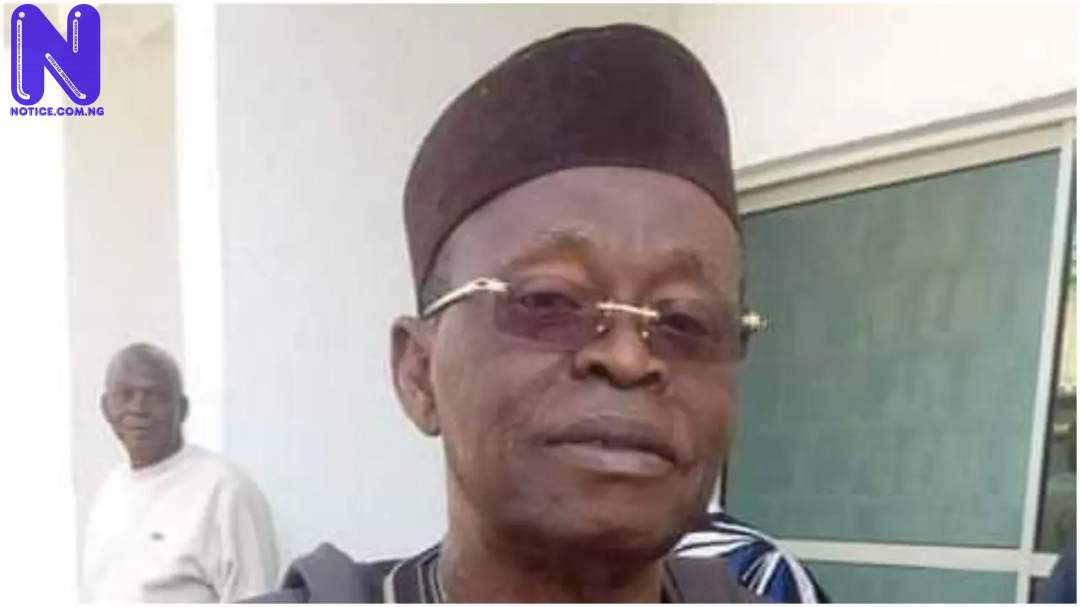 Governor Ifeanyi Ugwuanyi of Enugu State has expressed sadness at the demise of an elder statesman, a seasoned politician and three-term Senator of the Federal Republic of Nigeria, Senator Fidelis Okoro, who died in Abuja on Sunday, May 17, 2020.

In a statement signed by his Chief Press Secretary, Chuks Ugwoke, the governor who noted that Enugu State and indeed, the nation have lost a renowned patriot, described late Okoro as a “distinguished son of Enugu State, a father figure and an astute parliamentarian who contributed immensely in the development of the country’s democracy at the highest level of Nigeria’s legislative chamber.”

Continuing, Gov. Ugwuanyi noted that Senator Okoro, until his death, remained committed to the ideals of building a united and prosperous nation. He lamented that his death “came at a time when the country needed his wise and informed counsel to forge ahead.”

The governor also condoled with the family of the late lawmaker and urged them to take solace in the fact that their departed patriarch left behind a legacy of positive and fruitful contributions to Enugu State, the Nigerian nation and humanity at large.

It would be recalled that the late Okoro who hailed from Nru in Nsukka Local Government Area of Enugu State represented Enugu North Senatorial District in the National Assembly on three occasions.