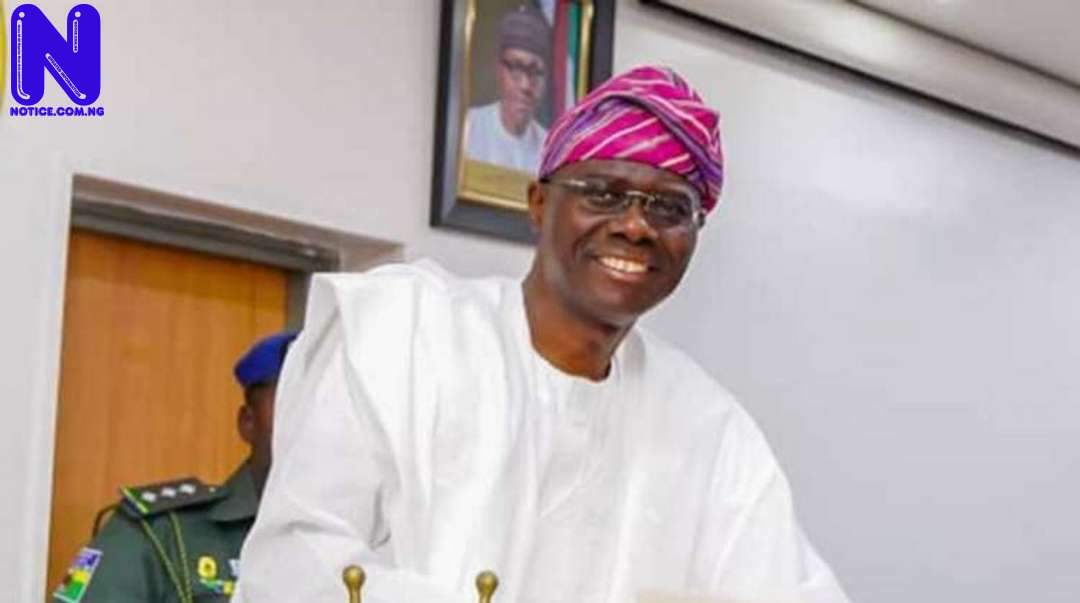 The Lagos Governor, Babajide Sanwo-Olu has presented the 2020 budget to state House of Assembly.

Sanwo-Olu presented a proposed budget of N1.168 trillion to the Assembly for approval, on Friday.

The governor’s Chief Press Secretary, Gboyega Akosile, while disclosing this via his official Twitter handle, also gave a breakdown of the proposed budget.

As stated by Akosile, Project revenue to get N1.07trn and budget deficit; N97.53bn.

Press had earlier reported the presence of heavy security at the Lagos State House of Assembly complex, ahead of Sanwo-Olu’s presentation of the proposed 2020 budget.

The security operatives who were already at their respective positions included officers from the military personnel, Nigeria Police and the Lagos Neighbourhood Safety Corps.

Officials of the Federal Road Safety Corps and the Lagos State Traffic Management Authority were also seen controlling traffic within Alausa and its environs.