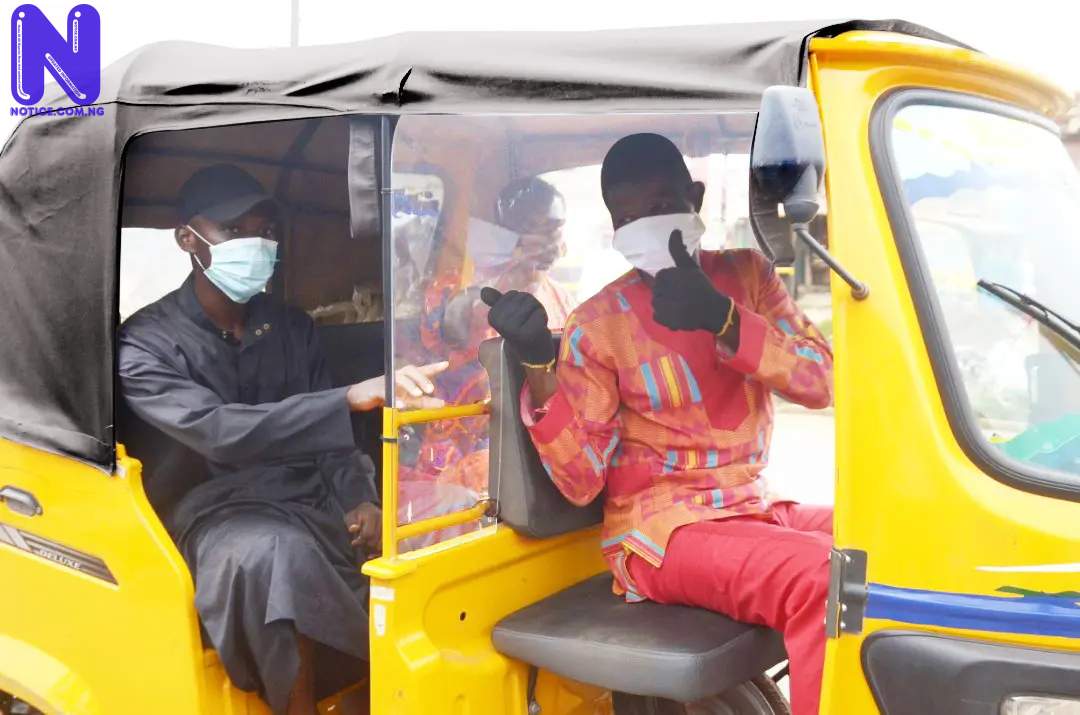 The Governor of Benue State, Samuel Ortom has lost his uncle, elder Samuel Atule.
The Governor in a statement by his Chief Press Secretary, Terver Akase disclosed that Elder Atule died on the 8th of February, 2021 at the age of 73.
According to him, the deceased will be laid to rest on Friday, 19th February, 2021 at his country home in Gbajimba, Guma Local Government Area of Benue State.
He also said that there will be a wake on Thursday, 18th February at Tse Ortom Adorogo Village, Gbajimba and interment will follow the next day at the same place.
Ortom who expressed sadness over the demise of his uncle prayed that God grants his family the fortitude to bear the loss.