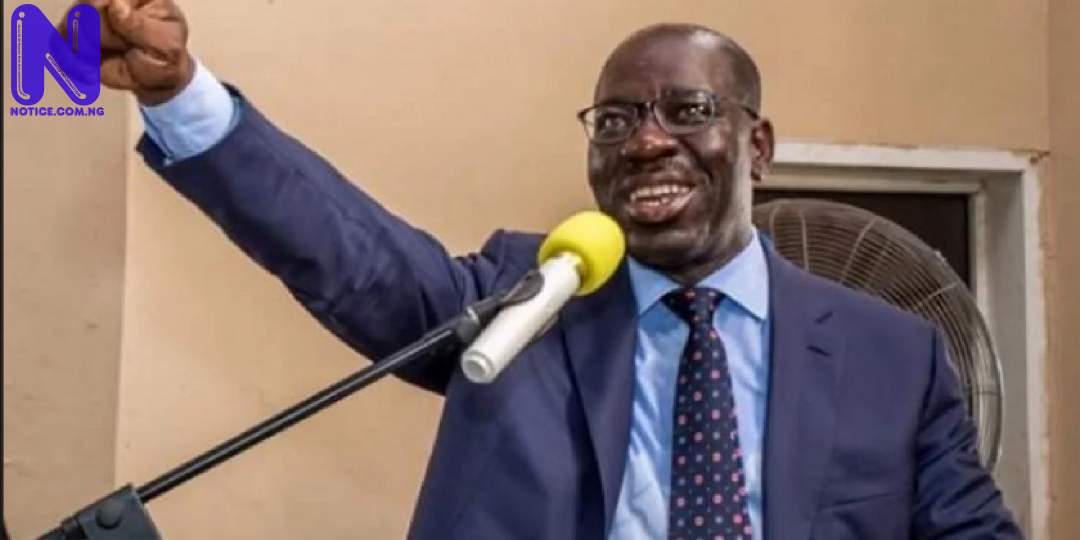 A Federal High Court in Abuja has dismissed a certificate forgery case filed against Governor Godwin Obaseki of Edo State.
The plaintiffs accused Obaseki of certificate forgery in a suit marked FHC/ABJ/CS/553/2020.
Also named as plaintiffs in the suit are Edobor Williams, Ugbesia Abudu Godwin and Amedu Dauda Anakhu.
The plaintiffs said the Governor forged his Bachelor of Arts (B.A.) certificate in Classical Studies from the University of Ibadan, UI.
His accusers argued that the alleged act by the Governor goes against section 182(1)(i) of the Constitution of the Federal Republic of Nigeria 1999 (as amended).
They asked the court to declare that the incumbent Governor is “not qualified to run or seek election to the office of the governor of Edo State” in the forthcoming election.
However, at the mention of the case at the Federal High Court on Monday, neither the plaintiffs nor their lawyers appeared in court.
Obaseki and his lawyers were also not in court.
Justice Anwuli Chiekere, given the development, struck out the suit.