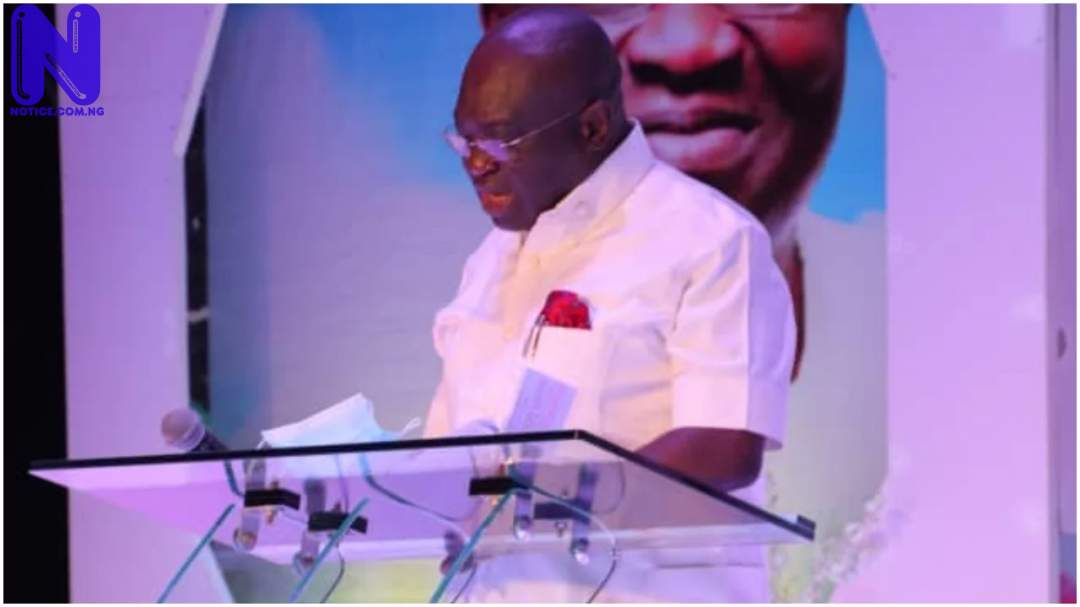 Abia State Governor, Dr. Okezie Ikpeazu, has received the report of the Exploratory Committee on the Establishment of Abia State International University of Science and Technology, Aba.
The Governor while, speaking after he was officially presented the document by the chairman of the committee, Prof Anya.O.Anya, at a virtual session, said, “Time has come for the people of Abia to embrace science and technology in order to remain relevant in the ever-evolving world.”
He also said that the project will fill a very important void of redefining the state and equally make a way for the present and future generation.
The governor, who made it clear that, he is mindful of the huge financial burden that comes with such a gigantic project, noted that by the grace of God, the idea will be achieved and will not be abandoned.
He, in spite of that, promised to thoroughly study the report and set up an implementation team in two weeks time in order to immediately move the idea to its next level.
He also commended Professor Anya and his team members for doing a great job despite the challenges occasioned by the COVID-19 pandemic.
Also, the State Chief Executive said that the first pairs of shoes from the recently operationalized Enyimba Automated Shoe Factory, Aba, were ready and gave the firm assurance that four more shoe factories will be activated soon in the state.
The event, which was hosted via zoom video, was attended by the Special Adviser to the Governor on Diaspora Matters and Special Duties, Dr (Mrs.) Ngozi Ogbonna-Erondu.
Others in attendance were members of the state executive council, state legislators, aides of the Governor, Vice-Chancellor of Abia State University, Prof Uche Ikonne, DG of BCA, Sir Anyaso Anyaso, NUJ National Chairman, Comrade Chris Isiguzo and the state Chairman, Comrade John Emejor.

DO YOU KNOW >>> Akwa Ibom announces dates for resumption of schools