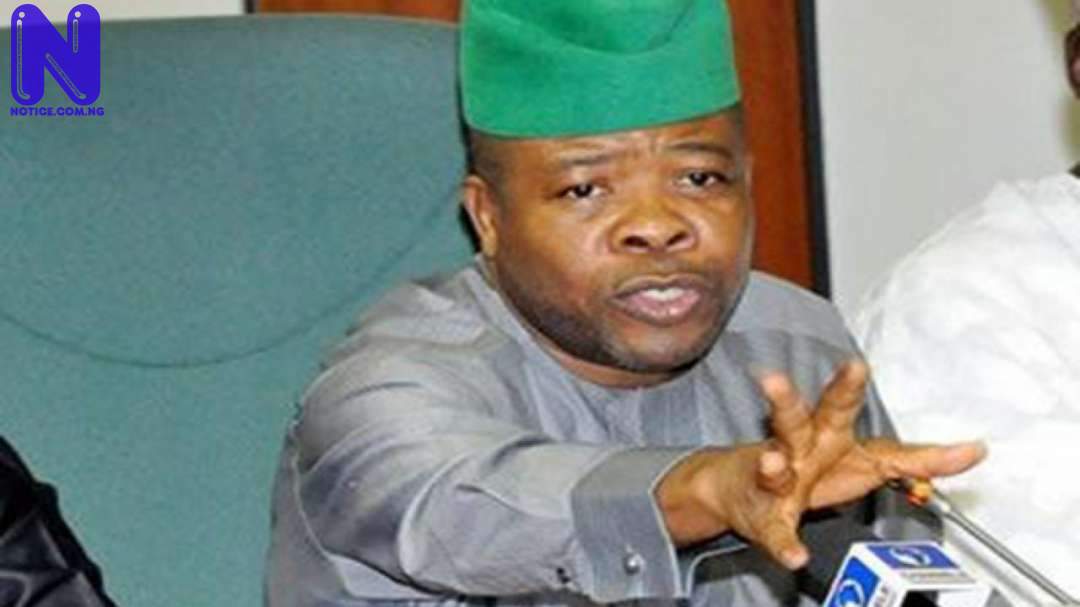 Imo Governor, Emeka Ihedioha, has rejected the Federal Government’s plan to set up Ruga farm settlements for herdsmen in the state.

A statement by Steve Osuji, the Special Adviser on Media to Governor Ihedioha, wondered the rationale behind the initiative of the proposed Ruga settlements for herdsmen in Imo State when none has been established in any of the Northern states in the entire federation.

Recall that the Federal Government had announced the establishment of the settlements in 12 pilot states with a view to addressing the incessant farmers/herders clash.

in spite of that, the governor said that in rejecting the Ruga settlements in Imo, no governor in South-East would accept such a proposal.

“The south-eastern states would not rush to accept the proposal when none of the northern states had implemented it.

“Certainly not. It is not about Imo State; no state in the South-East would accept it. We won’t rush to accept it when no state in the North has implemented it,” the statement read in part.