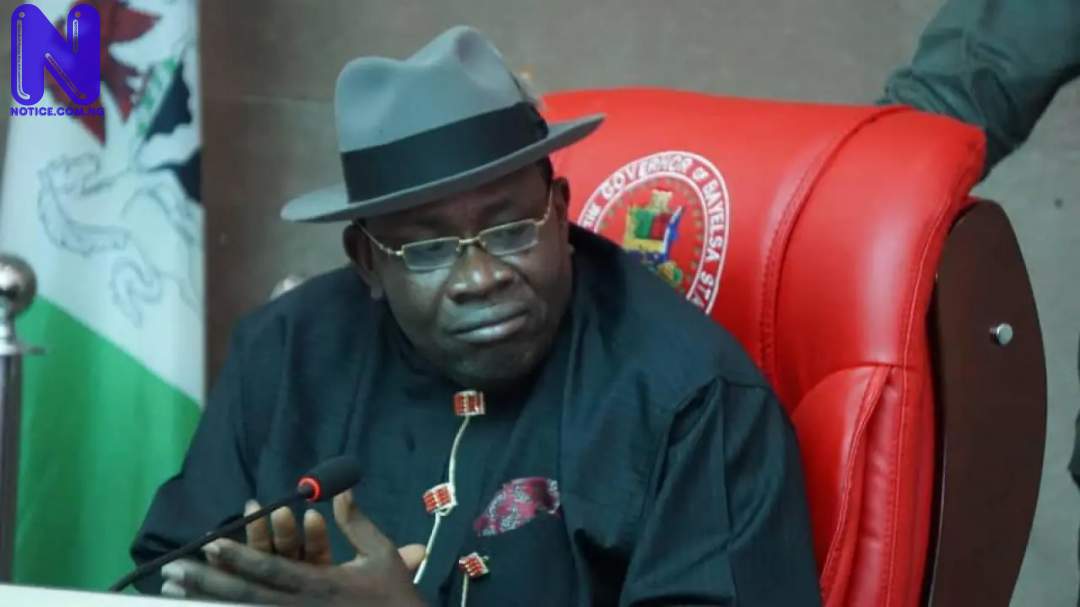 The Bayelsa State Government has been dragged to court by three indigenes of Nembe in Nembe Local Government Area of the State over its decision to set up a Commission of Inquiry into the violence and killings in the LGA on November 13 during a botched campaign of the Peoples Democratic Party (PDP).

The suit through an originating summons is seeking a declaration that Bayelsa Governor listed as the 7th defendant is not competent to constitute a Commission of Inquiry into any matter which falls outside the legislative competence of the Bayelsa State House of Assembly.

It also prayed for a declaration that the setting up of the Commission is Ultra vires therefore illegal, null and void and of no effect.

Also sought as one of the reliefs is a declaration that the “proceedings, hearings, meetings, deliberations, reports finds, resolution, recommendation or any action already taken or to be taken by the 1st Defendant are illegal, null and void and of no effect”

The plaintiffs therefore prayed for “an order of Perpetual Injunction restraining the Commission and its members from continuing with the inquiry or submitting any report in connection with the inquiry to the 7th Defendant or any other person whatsoever.”

It also sought an order of perpetual injunction restraining the 7th defendant from acting on, circulating, publishing and or disseminating any report from the Commission.

READ ALSO >>> Dickson behind crisis in our party says APC

Mr N.S Topba on behalf of the plaintiffs in a letter has forwarded advance copies of the Court processes to the chairman of the Commission to notify him of the suit pending the Federal High Court.

The letter reads in part “We respectfully request for a stay of action on the proceedings of the Commission pending the determination of the above suit. We firmly believe that the precious time of the Commission and the interest of justice will be better served if the said suit is dispensed with as to the appropriateness or otherwise of the continual existence of the Commission before further steps are taken in respect of the assignment before the Commission”

The Bayelsa Attorney- General and Commissioner For Justice, Mr Arthur Seweniowor, who said he was not aware of the Court process, said what Governor Henry Seriake Dickson actually set up was a fact-finding committee.