Gov. Bello speaks on May salary payment for Kogi workers 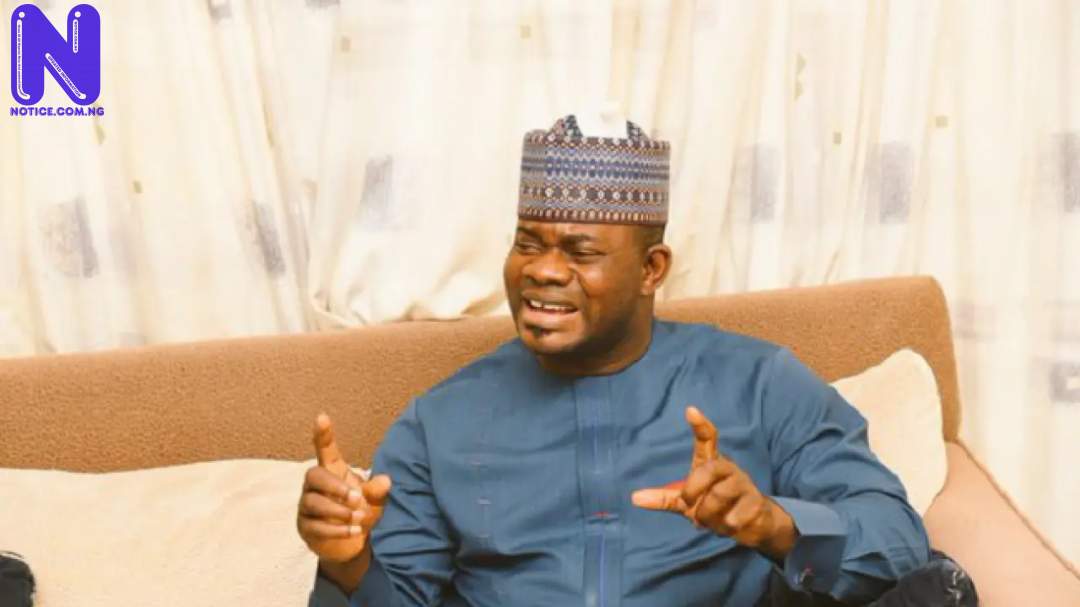 Governor Yahaya Bello of Kogi State has assured workers that they will get their May salary before the Eid-el Fitri celebration.

Bello who spoke through the State Commissioner of Finance, Asiwaju Idris Asiru disclosed this while speaking with Assembly Correspondent on Tuesday in Lokoja.

The payment As stated by the Governor will enable civil servants celebrate the end of the Ramadan Fast.

“Before the Eid-el Fitri celebration, workers will be credited with their May Salaries.

” Despite the negative impact of the COVID-19 pandemic on the State economy, the government has put machinery in place for the effective implementation of this year’s budget”.

According to him, the Kogi government has revised the state Medium Term Expenditure Framework (MTEF) for this year which he noted has been submitted to the State House of Assembly for approval.

Press recalls that the state has a shortfall witnessed in the April statutory allocation, a situation which has sent fears in the minds of the workers over another anticipated slash in their salaries.

This month, the state recorded a 30% shortfall in the current allocation, sending fears into the minds of workers, who anticipate another slash going by the deduction and money’s accrued to the state.

It was however not disclosed by the State Government whether the salaries would still be in percentages of 80%, 35% and 35% respectively as it was paid to workers in the State, Local Government and Teachers in April.