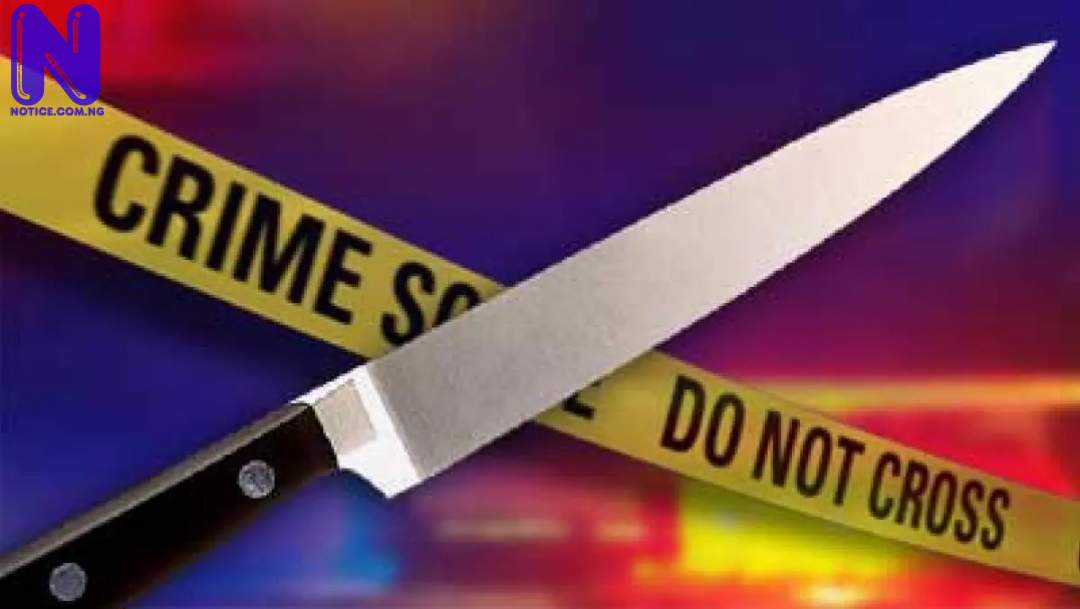 An Islamic gospel singer, Monsurat Yusuf, AKA, Alhaja Saudi has been apprehended by the Ogun state Police Command for allegedly stabbing her boyfriend , Moses Eric , to death over a dream she had, Pulse reports.

The lovers were said to have been engaged in heated quarrel over a dream Monsurat had the previous night where she claimed Moses had slapped her.

in spite of that, her lover, Moses had played down on the dream. This infuriated the 22 year old suspect who in her anger, picked up a knife and ‘buried’ it in her boyfriends heart, leading to his death.

As stated by the Ogun state Police Public Relations Officer (PPRO), Muyiwa Adejobi, the incident happened on March 17, 2015, at the ICT Polytechnic where the two lovers were students.

Speaking to the deceased’s father, Emoye Eric, he said; “The briefing I got from the Divisional Police Officer (DPO), is that the lady said she dreamt that my son slapped him in her dream.

But I don’t know what transpired to the extent of stabbing him to death. The dream however was the beginning of the problem.

My son never told me she was his girlfriend. What my son told me is that the lady was a gospel musician. My son too plays band in our churches. They both have interest in music. I guessed that was what brought them together,” he narrated.