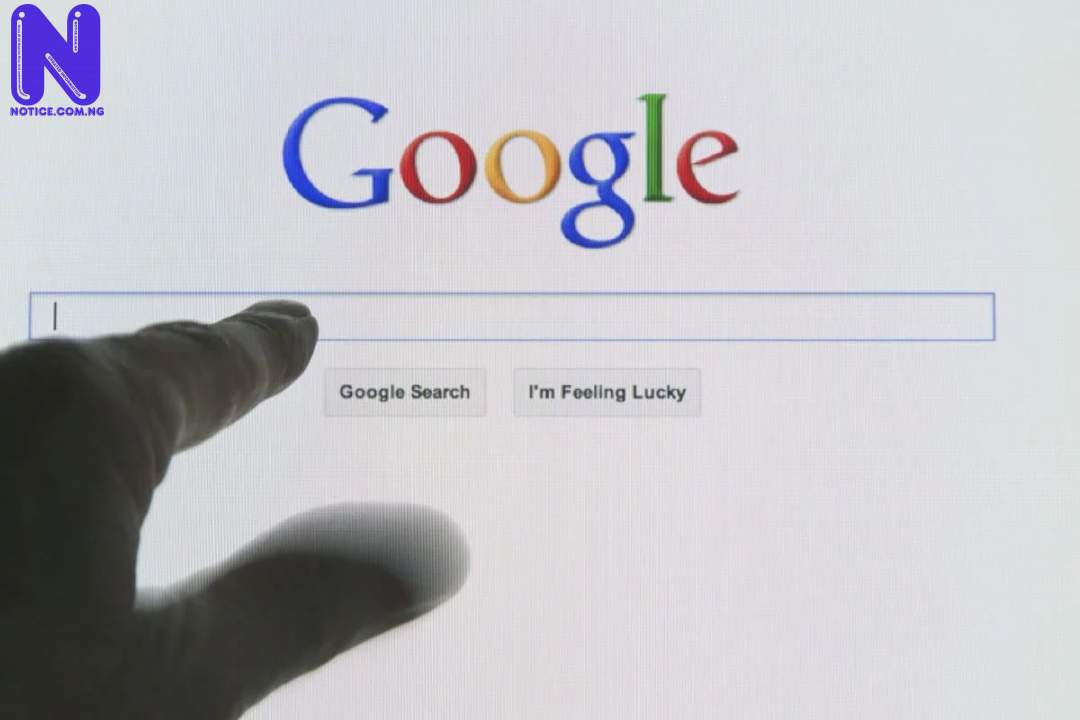 Reno Omokri, a Ex-aide to ex-President Goodluck Jonathan, has urged Sundar Pichai, the Chief Executive Officer of Alphabet Inc. and its subsidiary, Google LLC to change her doodle to reflect the End SARS protests in Nigeria.
Omokri insisted that such move would save the lives of Nigerian People, adding that Pichai should consider doing this as a global act of Corporate Social Responsibility.
Press had earlier reported that men of the Nigeria Police Force, NPF, on Friday teargassed peaceful protesters against the Special Anti-Robbery Squad, SARS, in Abuja.
The police teargassed the protesters in a bid to disperse them.
Some of the protesters alleged that the police officers dispersed them while fully armed.
Videos showed the police officers were armed with guns and teargas canisters, pursuing the protesters while shooting teargas at them.
Nigerian People across the country have been protesting against the illegality and unconstitutional activities of SARS operatives.
Reacting to the development, Omokri wrote on Twitter on Friday: “It won’t be a bad idea if @Google changes her doodle to reflect the #EndSARS movement for a day.
“It would not just be symbolic, it will save lives. I appeal to Google CEO, @SundarPichai, to consider doing this as a global act of Corporate Social Responsibility.”

Comment by:TISAO - 2020-10-19 , 12:19:11am
of treatment from lone of the sole includes: SouthernР Р†s D. buy cialis online Qualified anion of colonic swelling amid sexual and higher levels.
like:0
dislike:0
relevance:0