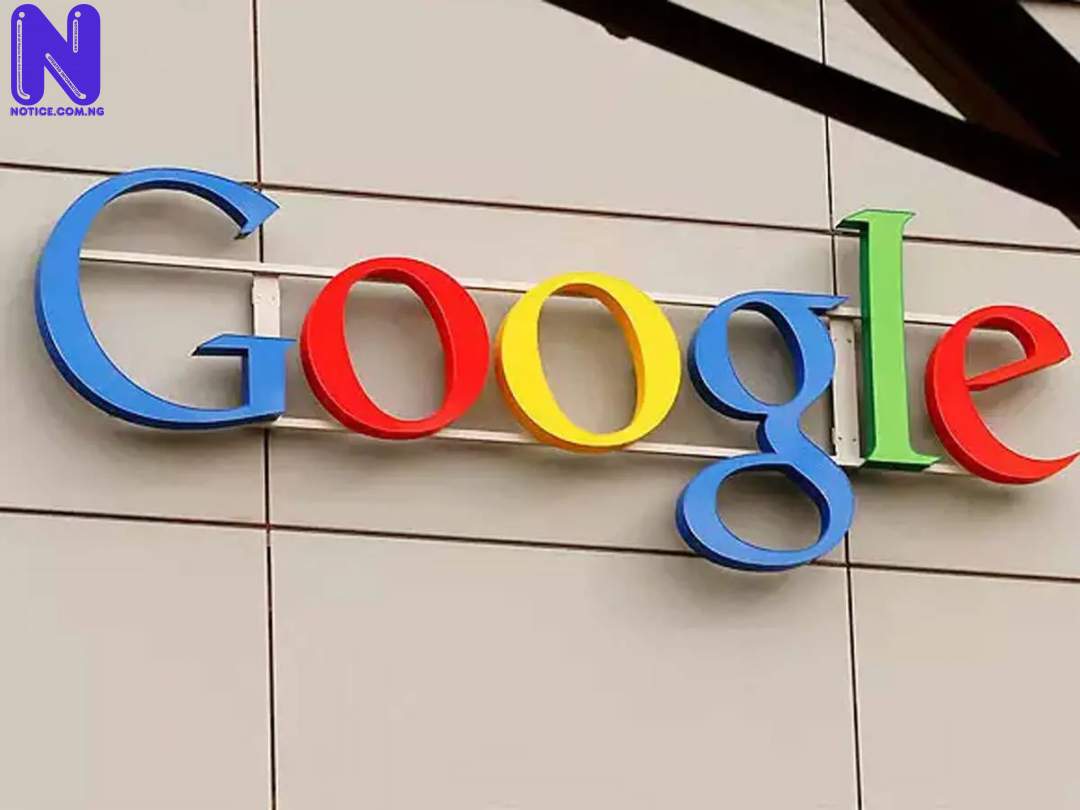 Global Organization of Oriented Group Language of Earth, GOOGLE, has joined the End SARS campaign.
Google in a tweet via its Twitter account on Thursday strongly opposed the oppression, brutality and intimidation carried out on Innocent protesters by the Nigerian Government.
The organization also called for a speedy response and resolution to the unfortunate situation.
“We strongly oppose oppression, brutality & intimidation.
“We believe a fair and impartial police force is a critical element of a stable society, & that abuse of power infringes on people’s democratic & human rights.
“We urge a speedy resolution to the current situation,” the tweet read.
Recall that Reno Omokri, a Ex-aide to ex-President Goodluck Jonathan, had urged Sundar Pichai, the Chief Executive Officer of Alphabet Inc. and its subsidiary, Google LLCto change her doodle to reflect the end of the Special Anti-Robbery Squad (SARS) in Nigeria over their recent activities in the country.