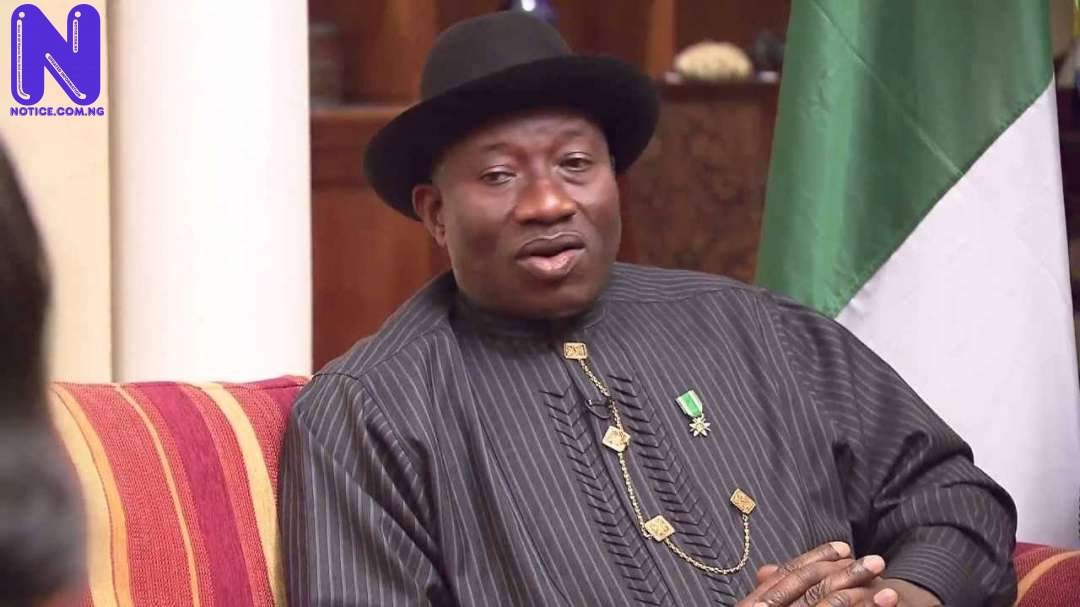 Ijaw leader, Comrade Joseph Evah, has told Igbo people not to be threatened by the speculation about Ex-President Goodluck Jonathan running in the 2023 presidential election.
According to the National Coordinator of the Ijaw Monitoring Group (IMG), the Ex-President will not force himself on Nigerian People.
Comrade Evah, who is also the Publicity Secretary, Ijaw National Congress, had earlier in November warned the North against fielding candidates for the presidential election, insisting that it was the turn of Ndigbo.
He, in spite of that, advised the Igbo to properly organise themselves and not to blame others later if they cannot put their house in order.
“Ex-President Jonathan will never force himself on Nigerian People in 2023, so people should be assured of that, but let me use this opportunity to pass a message to the Igbo people, yes they are good, very good, but they must properly organise themselves before they will blame any other force against them,” he was quoted by the Sun.
Eva noted that the political togetherness of Ndigbo is key at this point, adding that they must be united with a very strong voice.
“Many people are looking at the direction of Jonathan now, but of course, you know that Jonathan is not an over-ambitious man.
“They are the ones that are confusing Jonathan, Jonathan is not a confusionist, he is just there waiting in the wings, but the signal is that the Igbo should go and do their homework well, let nobody say that it is Jonathan who wants to force himself to become the president,” he said.
“Jonathan by nature will never force himself on Nigerian People. I repeat, the Igbo should go and do their homework well, if you look at the history of Jonathan and his political life, he never forces himself on people in any way,” he added.