Goodluck Jonathan told not to contest for President - 2023 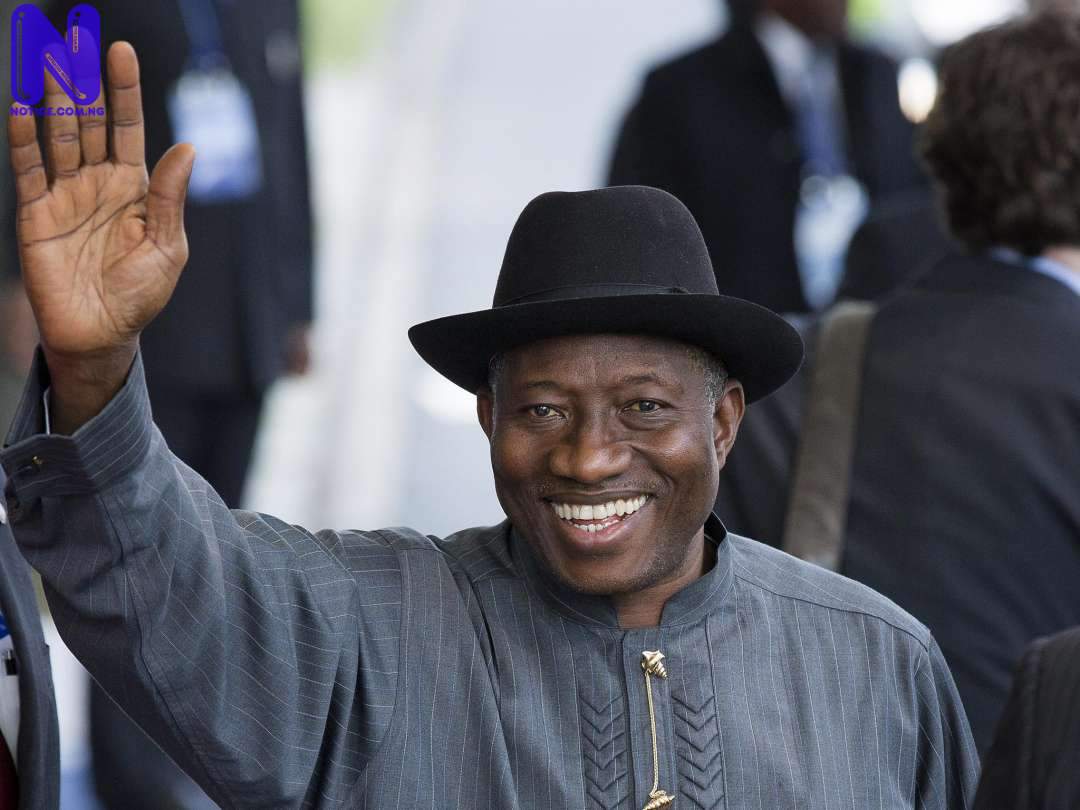 Eze Chukwuemeka Eze, a chieftain of the All Progressives Congress, APC, in Rivers State, has pleaded with Ex-President Goodluck Jonathan to discountenance the plot to lure him into 2023 election
Eze, a Ex-National Publicity Secretary of the defunct New Peoples Democratic Party (nPDP), described the plot as satanic, accusing those he called political jobbers and desperados of conscription the scheme to rubbish the hard earned integrity and reputation of the Ex-President.
He said that Jonathan and political leaders in the Niger Delta must be weary of such conspiracy.
According to Eze, the plot to lure Jonathan into 2023 politics is capable of denying the South its rightful two terms.
The party chieftain noted that with Jonathan emerging President in 2023, the South will only be entitled to one term “and for power to be shifted to the North after his single term if he wins the 2023 election.”
“To me, this group and her supporters should bury such thought as this plot is already dead on arrival.,” he said in a statement he signed and available to Press on Friday
However, Press had earlier reported that Jonathan had said that it wastoo early to talk about returning to office in 2023.
When asked by reporters last week if he would be joining the presidential race for 2023, Jonathan had said, “It is too early to talk about that.”