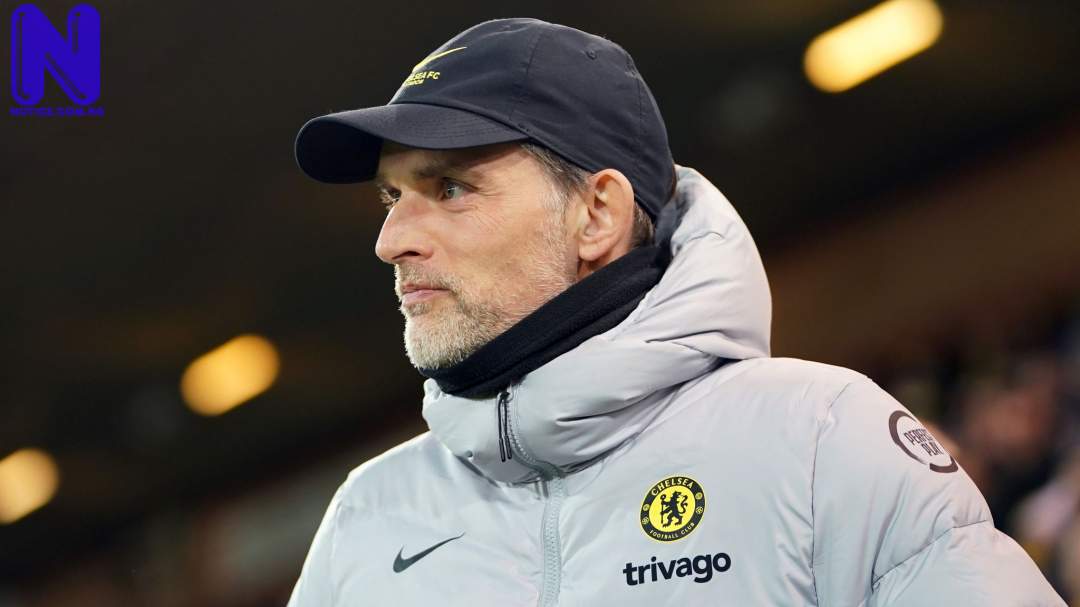 Chelsea manager, Thomas Tuchel, has insisted that the club cannot be ‘sanctioned anymore.'

Tuchel said this while reacting to US billionaire, Todd Boehly, agreeing on a deal to replace Abramovich as the club's new owner.

during the early hours of Saturday morning that Boehly had struck a £4.25billion deal to buy the Blues from Abramovich.

Boehly and his consortium partners, Hansjorg Wyss, Mark Walker and investment firm Clearlake Capital have battled past a host of suitors to strike a deal to buy the West London club for the highest price ever paid for a sports club.

But the UK government and Premier League still need to give their approval before the sale is completed later this month.

Speaking on the development before Chelsea's kick-off with Wolves on Saturday, Tuchel told Sky Sports that it was ‘good news.'

Tuchel said, "Not relief, but it gives us an outlook that terms are agreed.

"Hopefully, the process will be streamlined and go forward as soon as possible so we can act and not be sanctioned anymore. It's good news."