Goje intervenes in plight of disabled persons in Gombe 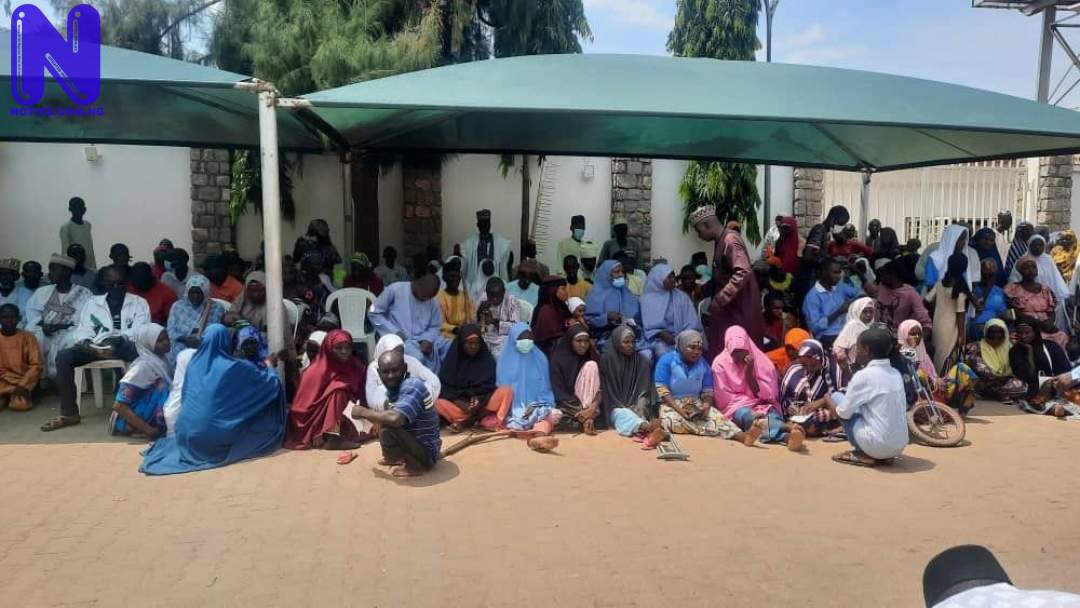 The items distributed to the beneficiaries including tricycles, grinding machines, pumping machine for irrigation, clippers for barbing, bags of assorted grains, noodles, groundnuts oil and mattresses and others.

The items were distributed, on behalf of Senator Goje by the Ex-Speaker of the the state House of Assembly, Abubakar Sadiq Kurba.

DO YOU KNOW >>> Focus on issues not Yoruba Nation, IPOB – Presidency to media - Buhari at UNGA

He said the items were distributed to the PLWDs as part of Goje's constituency project.

"The senator targeted the people with disability because of their peculiar needs, being the most vulnerable group in the society. The empowerment will go a long way in alleviating their sufferings," he said.

A representative of the Nigeria Maritime Administration and Safety Agency (NIMASA), Alhaji Abdullahi Yelwa Salihu, said the items were distributed by Goje as his constituency project, through NIMASA's Corporate Social Responsibility (CSR)

Salihu said through the support and guidance of Goje, who chairs the Senate Committee on Marine Transport, the agency was able to support thousands of Internally Displaced Persons (IDPs), PLWDs and other vulnerable groups across the country.

He said, " This is part of our routine CSR to all the 36 states of the federation to victims of flood disaster, banditry and people living with disability as well as people with any other social problems."

Chairman of the PLWDs in Gombe State, Comrade Umar Ali Goro, expressed thanked the Ex-governor for the gesture.

"We are extremely happy with this gesture. This is the first time that a politician will be reaching out to us in this way. We are very happy," he said, calling for the establishment of a special centre to empower their members with vocational skills.”