Gods of Igboland now after Soludo over Peter Obi – Ohanaeze - 2023 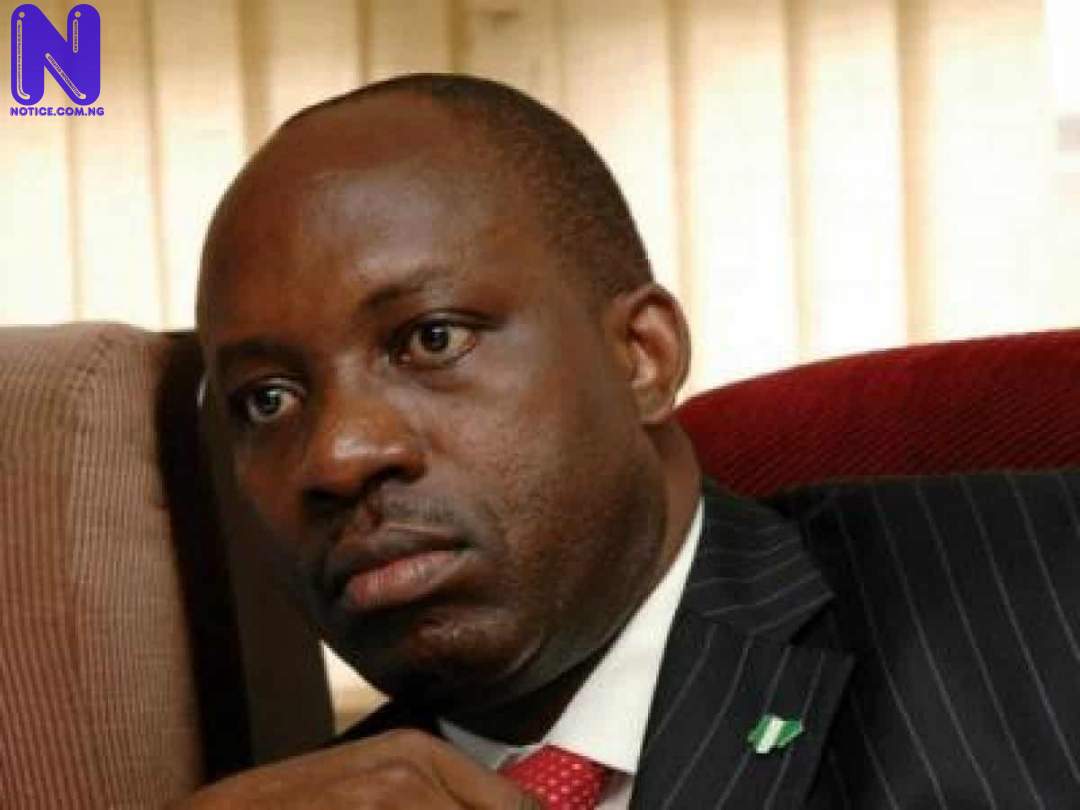 Soludo had in a lengthy letter, ruled Obi out of the presidential race, declaring that the LP candidate was merely catching a cruise.

However, in a statement made available to Press on Tuesday, by Mazi Okechukwu Isiguzoro, the Secretary-General, Ohanaeze Ndigbo Worldwide, he described Soludo as a dog in the manger enrolled to discredit Obi’s legacies.

The Ohanaeze scribe said based on the unjustified development, “Ndigbo have dragged Governor Soludo to the two famous divinities and deities (Chokoleze in Mbaise and Ubiniukpabi in Arochuku) for his unreasonable public behavior.”

He said it was clear that the Governor was fighting Peter Obi over his future ambition to be President in 2031.

“Governor Soludo’s actions are ridiculous, unreasonable and premature; there was no locus for the Governor’s outburst and the sanctions against Soludo to face Igbo deities will serve as a deterrent to Southeast politicians who have been hired by enemies of Ndigbo and Nigerian People to derail the Obi’s Presidency in 2023.

“Governor Soludo exposed and indicted himself of treachery when he discredited APGA and Labor Party’s Presidential candidates as not viable alternatives to win the 2023 elections.

“How can a Governor of two Presidential candidates (APGA and LP) make such a public declaration.

“He has confirmed that he is the number one enemy of the New Nigeria and was hired by an unpopular Presidential candidate who is looking for Igbo politicians to pull down Obi’s popularity ahead of the 2023 election,” Ohanaeze further stated.

It advised Soludo to concentrate on the current crisis in Anambra State and APGA and stop casting innuendo and aspersions on the person of Mr. Peter Obi, “who is not in the same political party with him and is not fighting the Anambra State Government.”