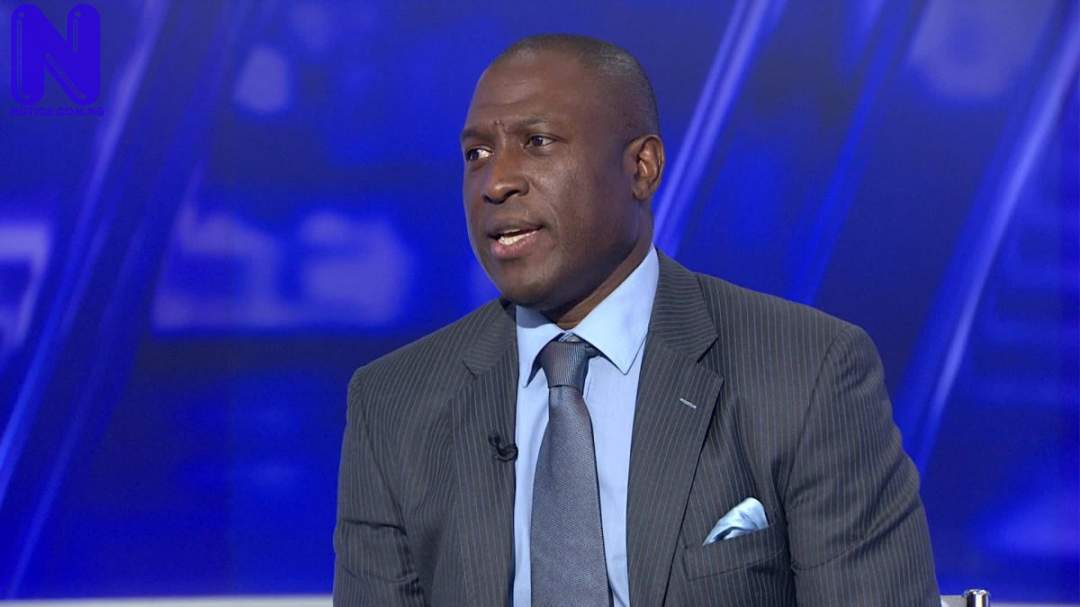 Campbell wants Arsenal to go and grab the Brazilian, who has been linked with a move to Barcelona, Liverpool and other top European clubs.

And Campbell believes Mikel Arteta’s side should bring Raphinha to the Emirates Stadium this summer.

“I do rate him. You can tell by the type of teams that are in for him, there were rumours Liverpool, Bayern Munich, and big rumours on Barcelona,” Campbell told the Highbury Squad (via HITC).

He added: “But Barcelona were hoping he went down (relegated with Leeds), so they could get him for a cut-price. Obviously, that price has stayed up there now. I don’t think Barcelona can afford him.

“Now, wouldn’t it be a great move for Arsenal to go in and grab him? All those teams are Champions League sides. Yet, if we can go in and get him, that tells your ambition.

READ ALSO >>> Fantana Biography And Facts You Need To Know