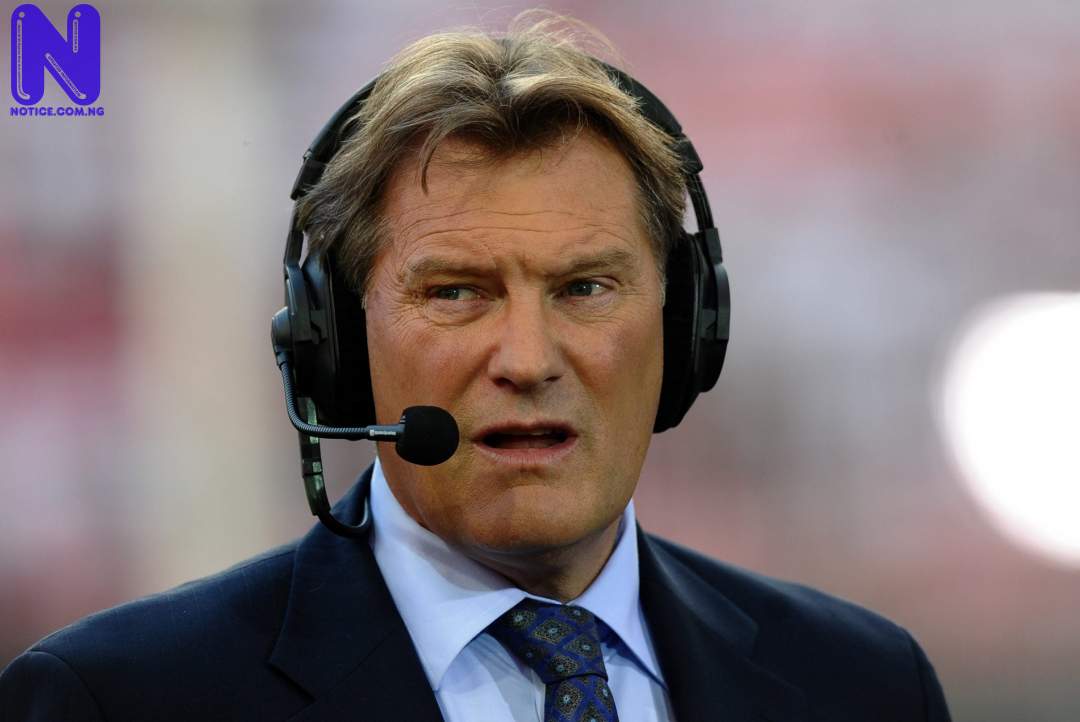 Ex-Chelsea manager, Glenn Hoddle, has predicted the winner between Chelsea and Real Madrid when both teams clash in the Champions League semi-final second-leg tie at Stamford Bridge on Wednesday night.

Chelsea had played a 1-1 draw with Real Madrid in the first-leg tie in Spain last week.

The Blues head to the game after defeating Fulham 2-0 in the Premier League last weekend, while Zinedine Zidane’s side won 2-0 Osasuna in the LaLiga.

Providing his prediction, Hoddle backed Thomas Tuchel’s men to get the job done against Real Madrid at home and qualify for the final because they are playing with a lot of confidence.

Asked if Chelsea will progress to the Champions League final, Hoddle told the Evening Standard: “Yes, I said before the first leg that I thought over two legs they would get through.

“They are not playing the greatest Real Madrid side ever. I think Real will have a stronger side at the Bridge on Wednesday than they had in the first leg and I think Chelsea are going to have to play well.

“But I thought there were major parts of that first leg where Chelsea were in control and should have got the second goal.

“Sergio Ramos will strengthen Real if he comes back in but I think Chelsea should be buoyant, they should be positive and I think they’ll win the game.

“They’re playing with a lot of confidence and Thomas Tuchel has done a wonderful job.”

The kick-off for the game is 8 pm, Nigerian time.