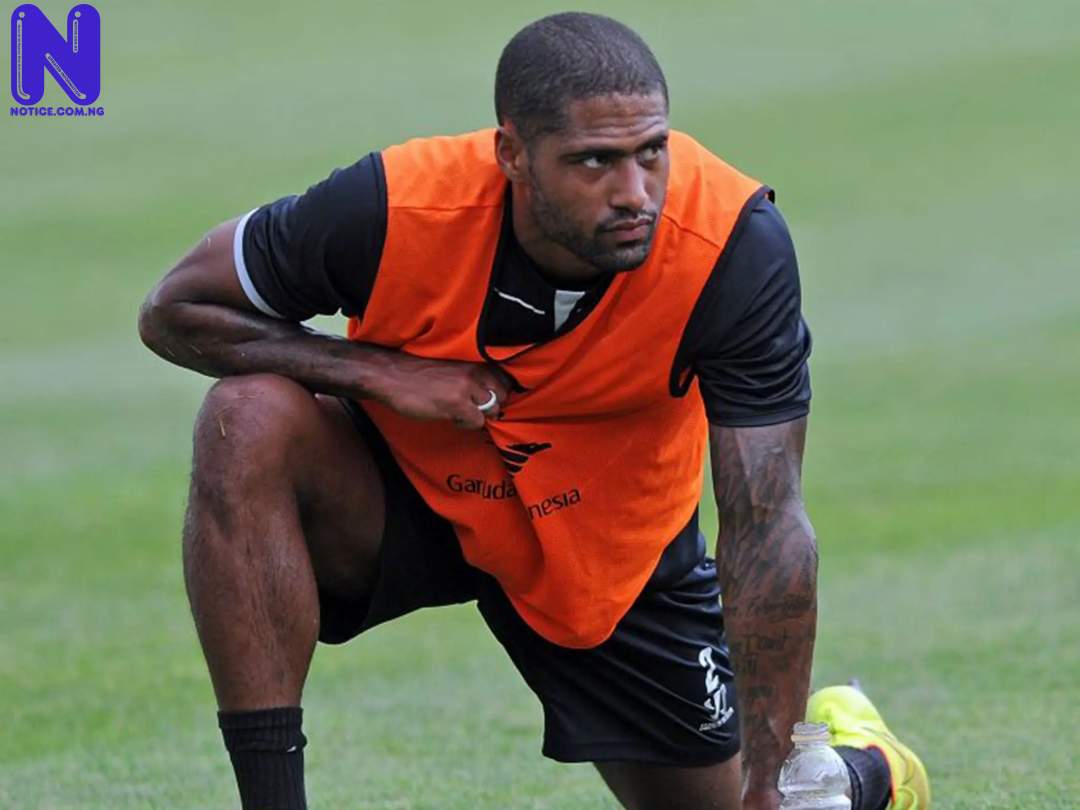 A Ex-Liverpool right-back, Glen Johnson, has said that Chelsea needs to sign a top striker like Dortmund’s Erling Haaland and a younger centre-back for their manager, Thomas Tuchel, this summer if they want to become title contenders next season.
Johnson, who played for Chelsea between 2003 and 2007, said this ahead of the Blues’ Premier League clash with Manchester United on Sunday.
“I think they [Chelsea] needs a top, younger centre half, and they need a top striker,” Johnson told Metro UK.
“Obviously, they have spent a lot of money in the wide areas and in midfield. I think they are a far better side with Giroud, and he’s the guy that they have been trying to get out of the door for the last few years. It shows you that they have tried to replace him and have not managed to do so.
“I think a top striker is the main thing. Giroud is 34 now, so there is only so much he can do. The same stands at centre-half because Thiago Silva is a different class, but his body can’t cope with the Premier League every week.”
He added, “I think someone like Haaland would be ideal. He’d be the perfect replacement for Giroud. He’s big, he’s quick, he’s powerful, he’s unbelievable in front of a goal.
“Those sort of signings give a lift to the rest of the dressing room, and it would be a real statement if they could pull it off.”