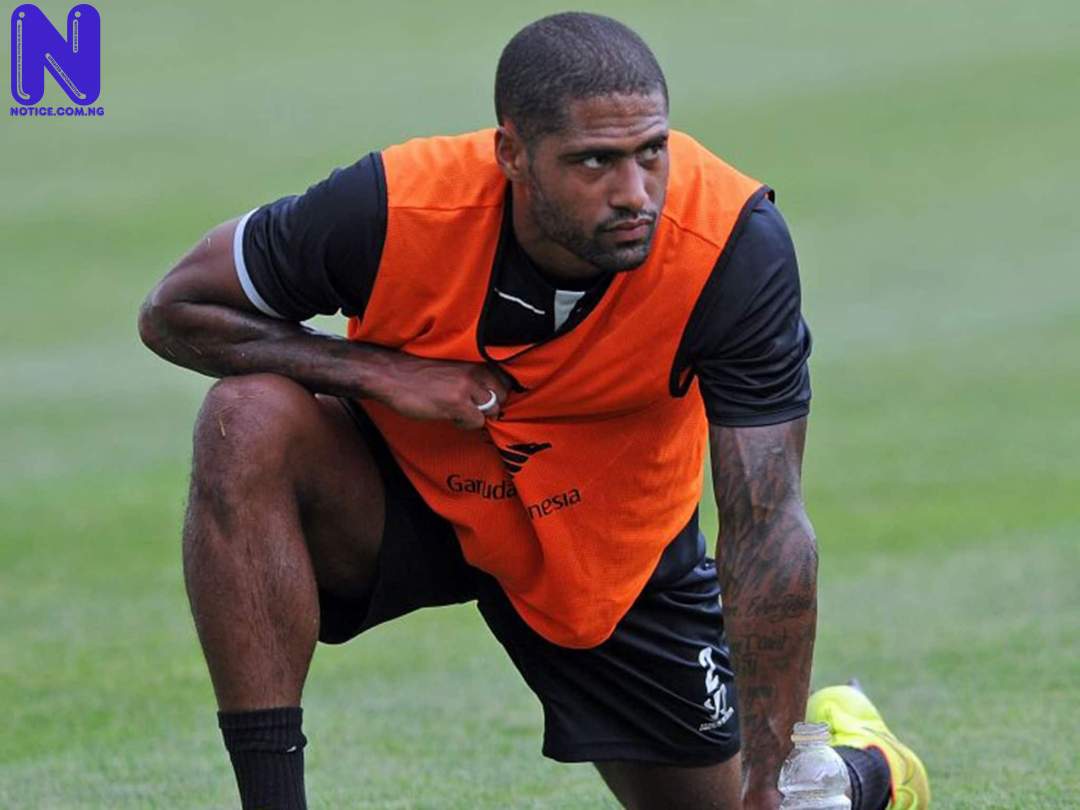 Ex-Chelsea player, Glen Johnson, believes Conor Gallagher is still not good enough to get into Chelsea’s starting XI next season despite his impressive performances out on loan this season.

Gallagher is currently on loan at Crystal Palace from Chelsea.

The 22-year-old is expected to return to Chelsea at the end of the season.

“Right now, I am not sure if Connor Gallagher would get in Chelsea’s team,” Johnson said, in association with Lord Ping.

“As he’s been doing so well out on loan to Palace, if I was Chelsea, I would be keen to give him another year on loan.

“That would give him another year to develop further, enjoy the games, learn the trade and then start smashing the first team door down the season after, but a lot can change in football.

“I like Gallagher a lot, but if he goes back to Chelsea, I don’t think he’ll play and you don’t want to stall the progress that he’s already made.”

Gallagher missed Crystal Palace’s FA Cup semi-final defeat to Chelsea at Wembley in April after Thomas Tuchel’s side turned down Palace’s request to allow him to play against his parent club.