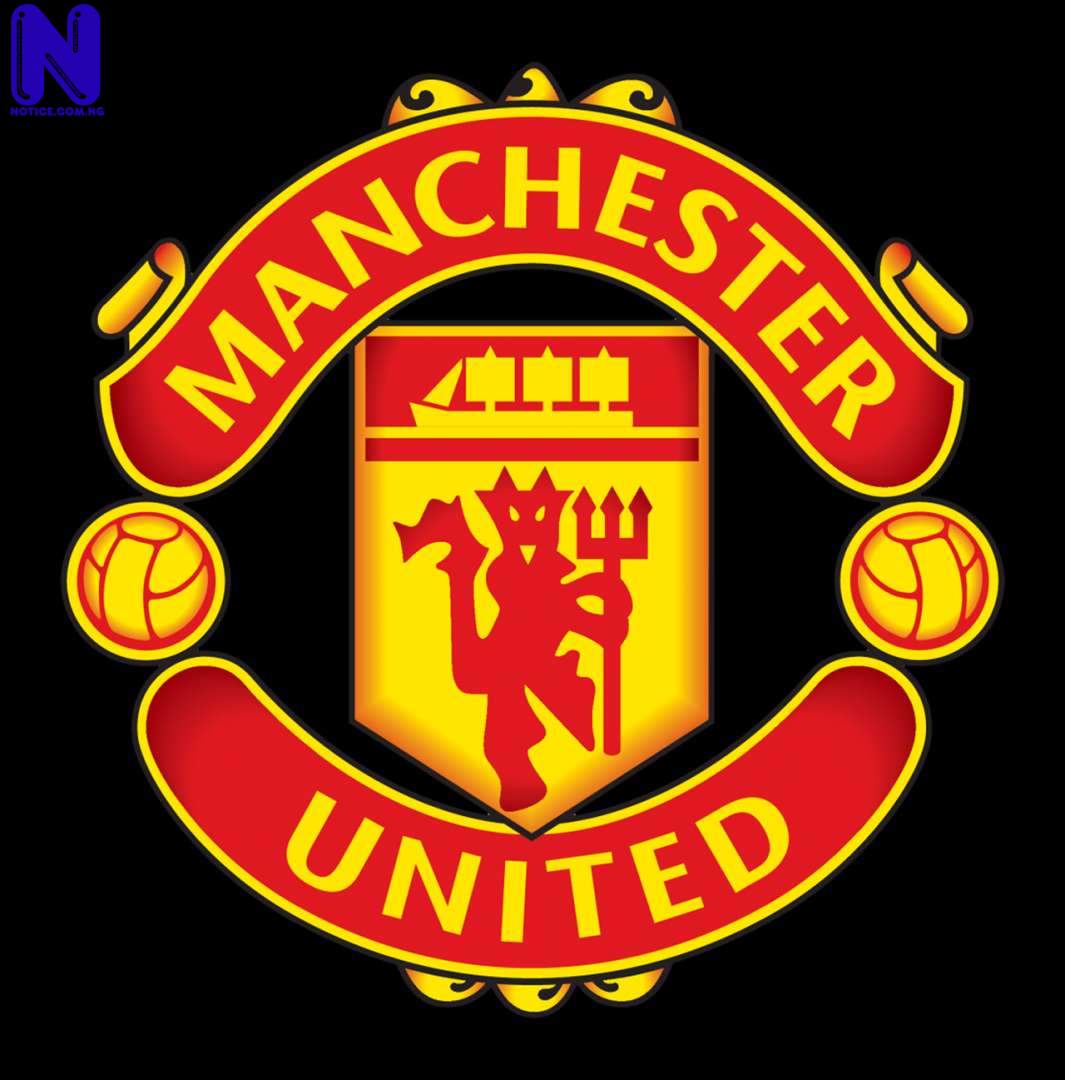 Manchester United’s owners, the Glazer family, will not be selling the club but will remain committed to staying at Old Trafford for the long-term, As stated by Daily Mail.

The club’s supporters want the Glazers out after Joel Glazer, United’s co-chairman, was set to become vice-chairman of the European Super League.

Manchester United, Manchester City, Liverpool, Arsenal, Chelsea and Tottenham were among the twelve big clubs in Europe that planned to breakaway from UEFA and formed the Super League.

Joe Glazer apologised to United supporters on Wednesday, admitting that the club misjudged the mood of fans by deciding to join the Super League.

Following the Super League furore, there was renewed hope among United supporters that the Glazers could sell the club.

However, the Daily Mail reports that the family are undeterred in their commitment to Old Trafford and they want to keep the Ex-Premier league champions in the family for the long-term.

A consortium called the Red Knights attempted to buy Manchester United from the Glazers in 2010, with a set of supporters mobilising to wrestle the club back from the American family.