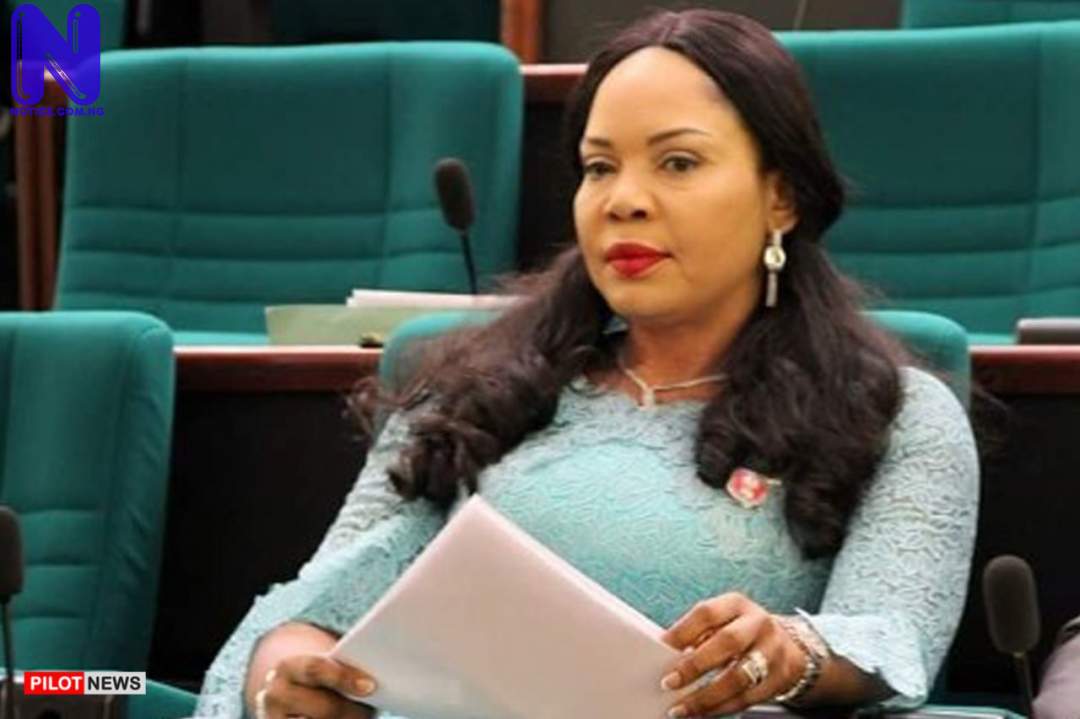 The Deputy Chief Whip of the House of Representatives, Nkiruka Onyejeocha, has called for more slots of elective positions to be reserved for women contestants for various positions in the 2023 general elections.

She made the call at a capacity building for female legislators politicians and civil society organisations on lobbying and lawmaking in Nigeria, organised by the National Institute for Legislative and Democratic Studies (NILDS), UN Women and UNDP in Abuja,

She alleged that the seats in the National Assembly are reserved mainly for men.

The Deputy Chief Whip, who represented the Speaker of the House of Representatives, Femi Gbajabiamila, lamented that with the few seats occupied by women, there are calls for more men to take over seats being occupied by the women in the National Assembly.

She said the women are looking for a situation where they would be entitled to seats, saying, “Give us assurance that these seats will be contested by women, it is not a dash, it is not for free, it will be contested for but it will just be for only women. Meaning that on the day of the election the 360 seats can be contested for by everybody, but there shall be an additional seat that will only be for women, so parties will field women only.”

Professor Abubakar Sulaiman, DG of NILDS, noted that a report by the Centre for Democracy and Development (CDD) indicated that the 2,970 women who were on the electoral ballot in the 2019 general elections, represented only 11.36% of nominated candidates.

He added that in the end, only 62 women were elected, representing 4.17% of the elected officials, representing a decline from the 2015-19 figures.

He explained that the pandemic had even further worsened existing inequalities as it affected women more disproportionately than men.