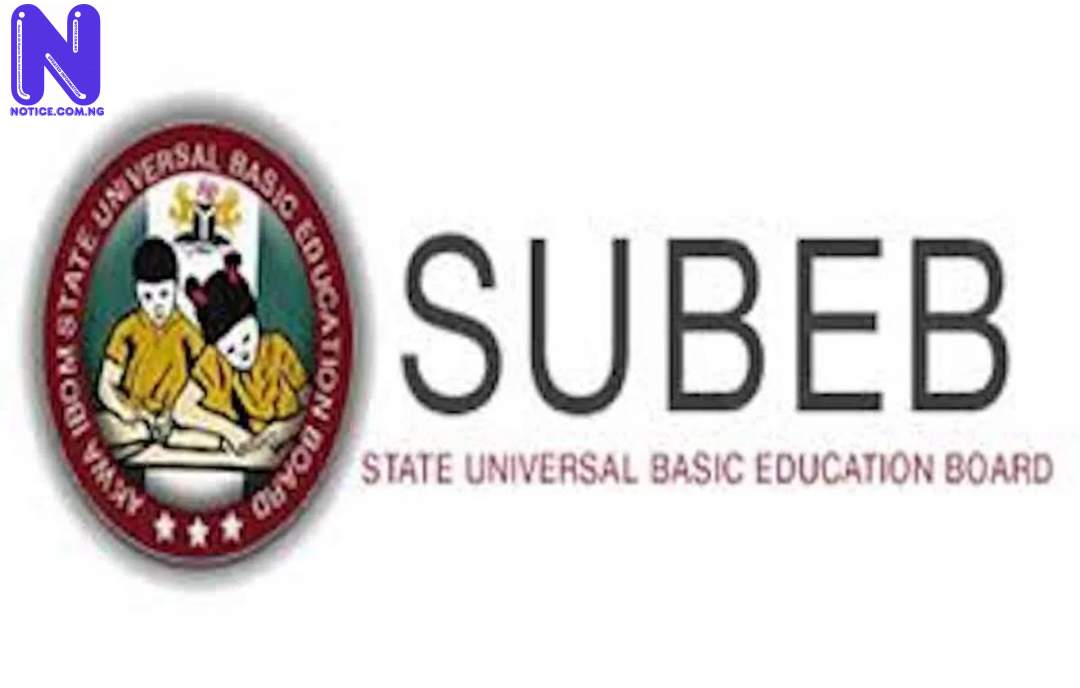 The Executive Chairman of the Ekiti State Universal Basic Education Board, Prof Femi Akinwumi has flagged off the opening of tenders for the 2019 UBEC/SUBEB Intervention projects in the state with a call on contractors handling SUBEB projects to always give value for money collected.
He said the huge investment of the government in the basic education sector can only have the desired impact if contractors use quality materials and abide by project specifications.
Akinwumi disclosed that the administration of Dr Kayode Fayemi had paid over N7.3 billion as counterpart funds to UBEC since it returned to office in October 2018 noting that this was responsible for the massive turnaround that was going on in public primary and junior secondary schools in the state where nearly 780 projects were nearing completion.
While assuring that the award of the UBEC/SUBEB projects would be done in a fair and transparent manner, the SUBEB boss pledged that the board would vigorously monitor and supervise the forthcoming projects like never witnessed before.
He said that having noted that use of poor roofing materials was a major problem in UBEC/SUBEB projects across the nation in the past, he said the board had procured Vernier Slide Calipers for the board’s Technical Officers for the measurement of the gauge of roofing sheets to be used in subsequent SUBEB projects in the state.
The SUBEB chairman warned that the board would not hesitate to blacklist and recover funds released to any contractor that executes shoddy projects under the 2019 UBEC/SUBEB intervention project.
Earlier in his welcome address, the Permanent Secretary of the board, Mr Oluwadare Ajayi disclosed that UBEC regulations and relevant provisions of the Ekiti State Procurement Act would be strictly adhered to in the tender processing and contract award exercise
Also speaking, the UBEC Coordinator in the State, Mr Joshua Arema urged contractors that would handle projects to ensure that they use only quality materials in the execution of the projects.
The ceremony which was attended by SUBEB Commissioners and Management was observed by representatives of UBEC, the State Ministry of Budget and Planning, Ministry of Justice, the State Bureau of Public Procurement and Association of Indigenous Contractors amongst others.