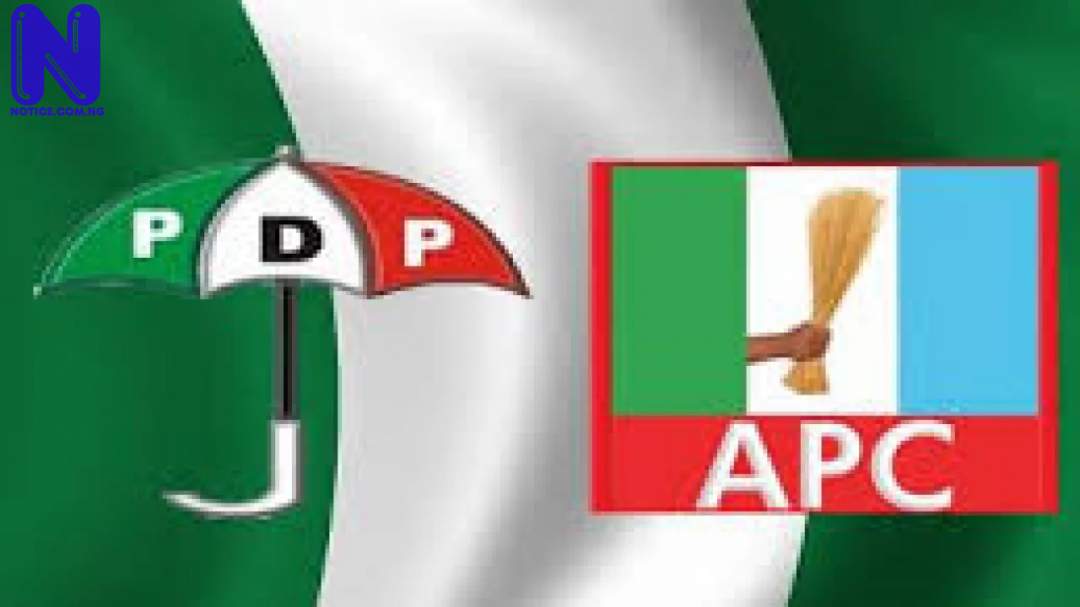 South-East politicians on Tuesday insisted that the region must produce Nigeria’s president in 2023.
They met under the auspices of South-East Political Leaders at Senator Orji Kalu’s country home in Igbere, Bende Local Government Area of Abia State, NAN reports.
They advised the All Progressives Congress (APC) and the People’s Democratic Party (PDP) to heed their call.
In a five-point communique, they implored political parties “to cede their presidential tickets in the 2023 general election to the southeast.”
This would be “in the interest of justice, equity and national unity”, it read.
They said with substantial presence in every part of the country, Igbos would give bloc vote and full support to any party that nominated its presidential candidate from the zone.
The communique was read to newsmen by Ex-Secretary to the Government of the Federation, Pius Anyim.
“Such a president will be president of all Nigerian People, irrespective of their political, ethnic and religious backgrounds”, it read.
“Such a president would ensure that all citizens and every part of the country is given a sense of belonging and treated with utmost sense of justice.”
The leaders reiterated their commitment to ensure a nation where no man is oppressed, blessed with peace, plenty and prosperity.
The group implored citizens across political, ethnic, religious and geopolitical divides to support the zone’s aspiration.
In attendance were ex-Deputy Senate President, Ike Ekwerenmadu, Rep. Nkeiruka Onyejeocha, Rep. Toby Okechukwu, Deputy Chief Whip and Deputy Minority Leader of the House of Representatives, respectively.
Others were Sen. Michael Nnachi, ex-Minister of State for Environment, Chuka Odom, ex-Speakers of Abia House of Assembly, Stanley Ohajuruka and Chikwendu Kalu, National Chairman of the United Progressives Party (UPP) Chekwas Okorie, amongst others.